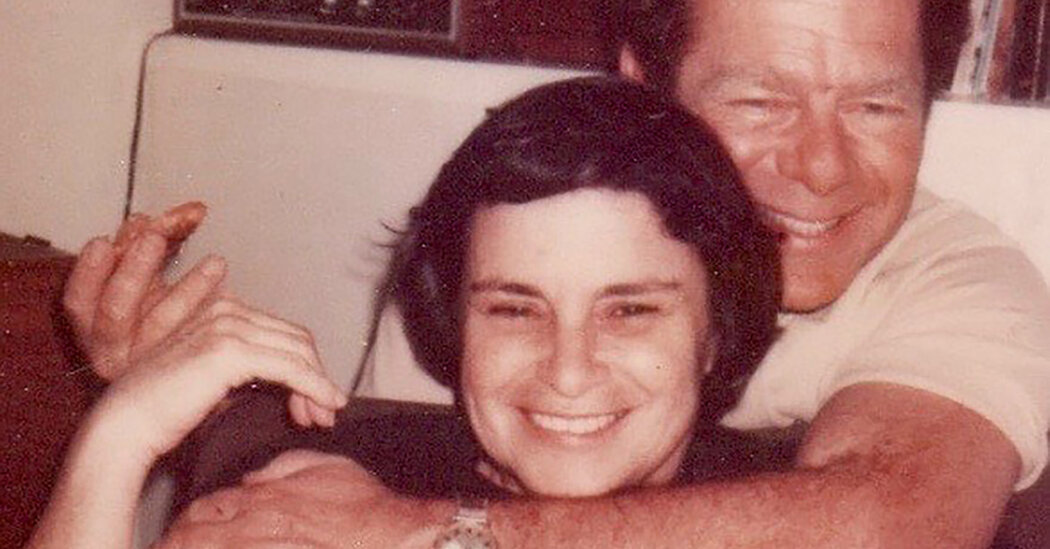 “She was all about improving education, and she identified people who were in position to do that,” Ramon C. Cortines, who worked with her when he was schools superintendent in Pasadena, Calif., before becoming schools chancellor in New York City and superintendent in Los Angeles, said in a phone interview. “She never let you go.”

Peter Schrag wrote in The Sacramento Bee that as “the Paul Revere of the Reading Wars,” Ms. Joseph was “the state’s, and perhaps the nation’s, most powerful individual force for education reform.”

And in awarding her its prize for valor in 2005, the Thomas B. Fordham Institute, a conservative public policy research group, said of Ms. Joseph, “Her relentless, research-based advocacy — for which the retired grandma didn’t earn a dime — is still a sterling example of what a citizen-activist and lone individual can accomplish in reforming U.S. schools.”

Marion Rabinowitz was born on Oct. 14, 1926, in Brooklyn to Irving and Rose (Jaffe) Rabinowitz. Her mother was an immigrant from Lithuania, her father from Russia. During Prohibition the couple sold meat and cheese to speakeasies.

When Marion was 6, the family moved to California, and her parents opened a liquor store in Long Beach. After World War II, they adopted two young refugees, Lilly and Ella, who had been interned at the Auschwitz concentration camp in occupied Poland.

Marion earned a bachelor’s degree in political science in 1947 from the University of California, Los Angeles, where she met and married David Joseph. An environmental scientist, he died in 1991.

In addition to her granddaughter Rachel, she is survived by her son, Daniel; her daughter, Nancy Kinsel; her sister, Ella Brandt; and two other grandchildren, Isaac Joseph and Jillian Kinsel. Another daughter, Linda Joseph, died in 2019.