Man pleads guilty to taking 2 baby bears from their den 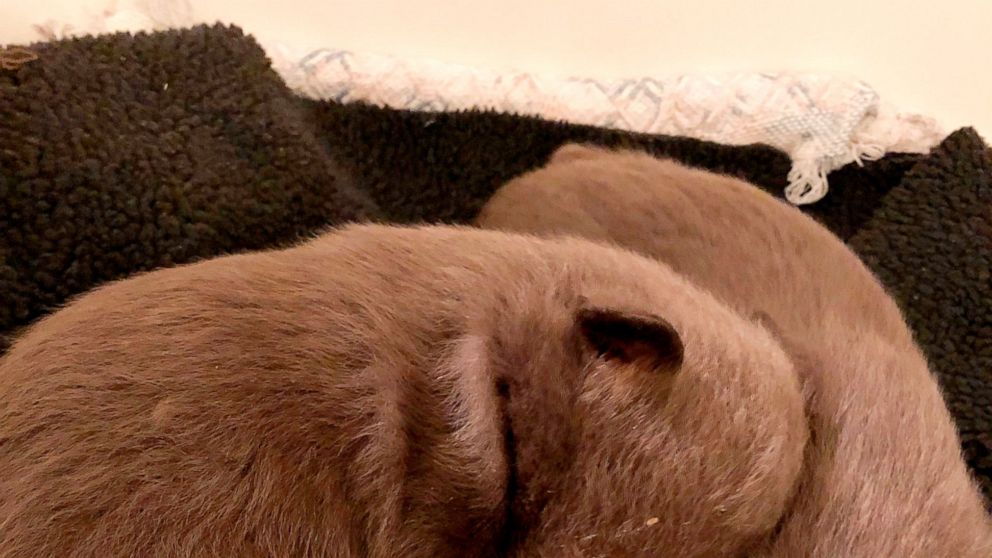 SACRAMENTO, Calif. — A Northern California man who admitted to taking two bear cubs from their den and notified officials after he was unable to care for them pleaded guilty to possession of a prohibited species, wildlife officials said.

Cody Dylon Setzer, 29, and a co-worker who has not been identified and cooperated with authorities took the month-old bears from their den in a tree that had fallen across a forest road, the California Department of Fish and Wildlife said Tuesday.

Setzer contacted wildlife officers on March 9, 2019, and told them he had found the baby bears along Highway 263 north of Yreka in Siskiyou County, the department said.

But wildlife officers became suspicious of his story after they went out to the site and found no bear tracks or habitat.

“Bear cubs are 100% dependent upon the sow and if they had been wondering on their own they wouldn’t have survived,” said Capt. Patrick Foy of the department’s law enforcement division.

Setzer’s co-worker at a timber management company confessed to wildlife offices and cooperated with the investigation, Foy said.

“The other person literally brought them back to the den site,” he said.

The den site was located east of Salt Creek and Interstate 5 in Shasta County, about 90 miles (145 kilometers) south of where Setzer said he had found them and had been destroyed. Their mother was never located, Foy said.

The bear cubs were taken to CDFW’s Wildlife Health Laboratory in Rancho Cordova and later turned over for rehabilitation to Lake Tahoe Wildlife Care, which said they were the youngest ever brought into its facility.

The cubs were returned to their native habitat in Shasta County on April 28, 2020, after growing old enough to survive on their own, the department said.

The department published the story Tuesday on its blog about bears to encourage anyone who may witness wildlife poaching to contact authorities.

In November, Setzer pleaded guilty in Siskiyou Superior Court to possession of a prohibited species and obstructing a peace officer in the course of his duties.

He was ordered to pay $2,290 in fines and fees and complete 200 hours of community service. Setzer was also placed on probation for 12 months with his hunting and fishing privileges suspended for the duration of his probation, and sentenced to 90 days in the county jail, which will be stayed if he successfully completes probation, the department said.