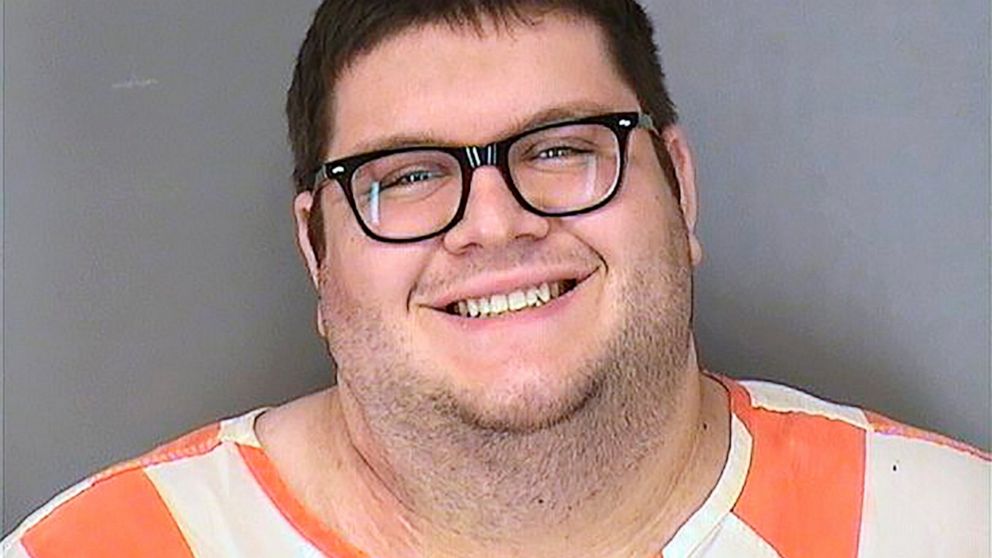 Roberto Silva Jr. pleaded guilty to all charges related to the Nov. 21, 2021, shooting at a Sonic Drive-in restaurant in the Omaha suburb of Bellevue, the Sarpy County attorney said in a news release.

He was accused of setting fire to a U-Haul truck that he had driven to the Sonic Drive-in and then shooting into the restaurant. When officers arrived at the restaurant, they found the U-Haul ablaze and four victims in the business.

Silva was unarmed when he was arrested nearby a short time later and cooperated with officers.

The shooting came days after police arrested Silva outside the restaurant on charges he had used another person’s Sonic app account to buy $57 worth of hamburgers and corn dogs in four separate purchases at the location. Silva paid 10% of his $1,500 bail and was released from jail.