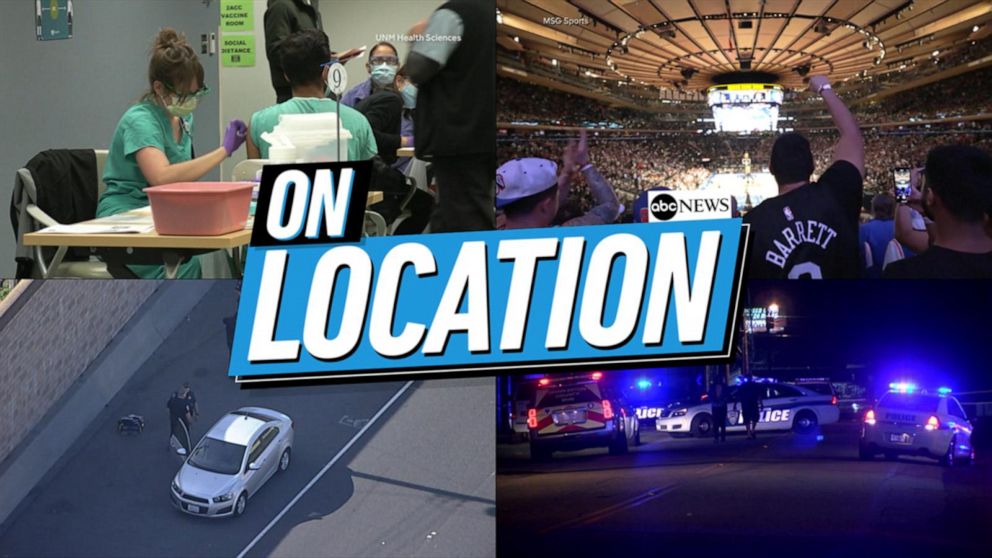 DEL RIO, Texas — A 23-year-old man pleaded guilty Monday to federal charges arising from a migrant smuggling run that ended with a deadly chase and crash that killed five of his passengers.

Jorge Luis Monsivais Jr. of Eagle Pass, Texas, could be sentenced to life imprisonment for his Monday guilty pleas in Del Rio, Texas, to various conspiracy, illegal transport and illegal harboring counts. His sentencing was not immediately scheduled, but four co-defendants are scheduled for sentencing in September for their summer 2019 guilty pleas.

Mexican citizen Marcial Gomez Santana, 58, could get life imprisonment for his pleas to multiple conspiracy charges. In contrast, his adult son and daughter and another Mexican national could get up to 10 years in prison.

Court documents show Monsivais was at the wheel of a sport utility vehicle that led Border Patrol and local sheriff’s deputies on a June 17, 2018, high-speed chase that ended with a crash in Big Wells, Texas, about 100 miles (160 kilometers) southwest of San Antonio. Four of his 13 passengers were killed in the crash, while the rest were hospitalized. One died at the hospital.