Man charged with murder, tampering with body in wife’s death 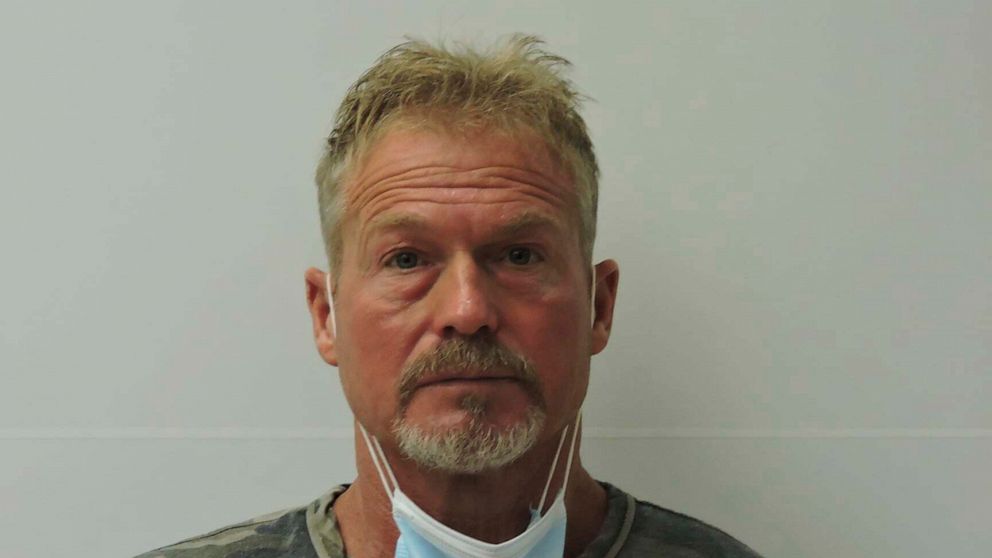 A Colorado man arrested in the death of his wife who disappeared last year has been charged with first-degree murder and tampering with a human body, as well as other evidence in the case

DENVER — A Colorado man arrested in the death of his wife who disappeared last year was charged Tuesday with first-degree murder and tampering with a human body, as well as other evidence in the case.

According to a complaint filed by prosecutors, Barry Morphew, 53, is accused of killing his wife, Suzanne Morphew, sometime between May 9 and May 10, 2020. The mother of two daughters was reported missing on May 10, which was Mother’s Day. Prosecutors say Morphew tampered with her body around that time and tampered with other evidence in the case from last May through early March, about two months before he was arrested.

Morphew posted a video on social media pleading for his wife’s return soon after she vanished. He was arrested May 5 near his home in Poncha Springs, a small community in southern Colorado, amid what authorities described as an extensive and ongoing investigation that has involved dozens of searches in Colorado and interviews of over 400 people in multiple states. At the time, authorities said it had failed to find Suzanne Morphew’s body.

Morphew was also charged with possessing a short rifle, a banned, dangerous weapon in Colorado, until March and with trying to influence eight public servants, at least some of whom are law enforcement officers, “by means of deceit” from the time his wife disappeared until the day of his arrest.

The charging document does not explain how he tampered with her body or evidence or what he exactly did to try to influence the public officials. The court document explaining the evidence justifying Morphew’s arrest has been sealed.

Morphew is represented by state public defenders who do not comment to the media on cases.

According to court documents, Morphew told investigators he mailed the ballot on behalf of Suzanne Morphew to help Trump win, saying “all these other guys are cheating,” and that he thought his wife would have voted for Trump anyway.