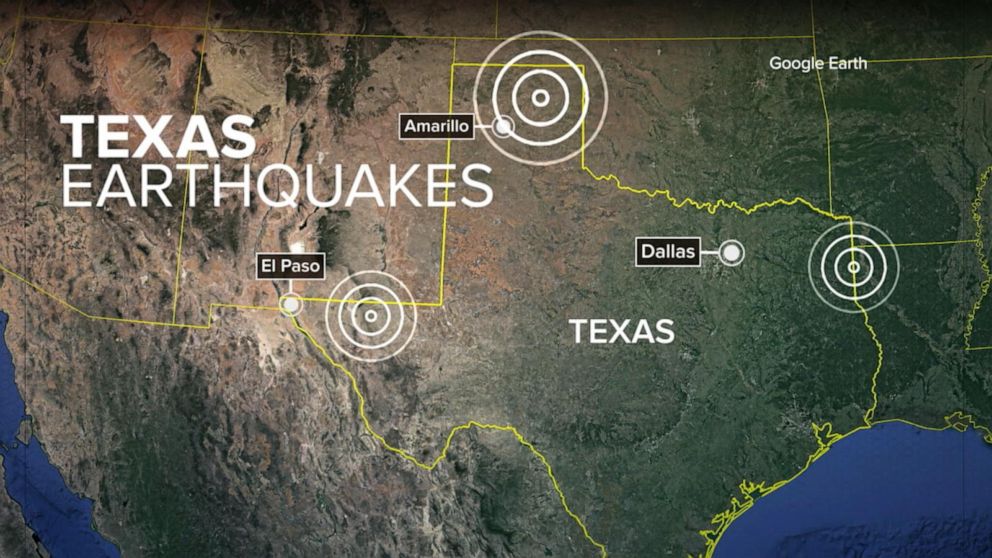 The earthquake was felt from Homer to Fairbanks, and was felt especially strongly in the Anchorage and Wasilla areas, the Anchorage Daily News reported. Some people described items falling off shelves and many described rolling motion.

There were no immediate reports of injuries or major damage.

The Alaska Earthquake Center reported the quake had a depth of about 27 miles (44 kilometers). Its epicenter was about 60 miles (96 kilometers) east of Talkeetna, about 100 miles (160 kilometers) northeast of Anchorage.

A magnitude 4.6 aftershock struck at about 4:14 a.m. Monday and about a dozen small quakes measuring 3.0 or smaller continue to rattle the area.

It was the largest earthquake to strike southcentral Alaska since the magnitude 7.1 quake in November 2018, the Alaska News Source reported. That quake caused major infrastructure damage across Anchorage, with damage to many homes and buildings and closures for roads and bridges. There were no reports of deaths.

There have been more than a dozen similarly sized, or larger quakes that have struck the Aleutians since the 2018 temblor.