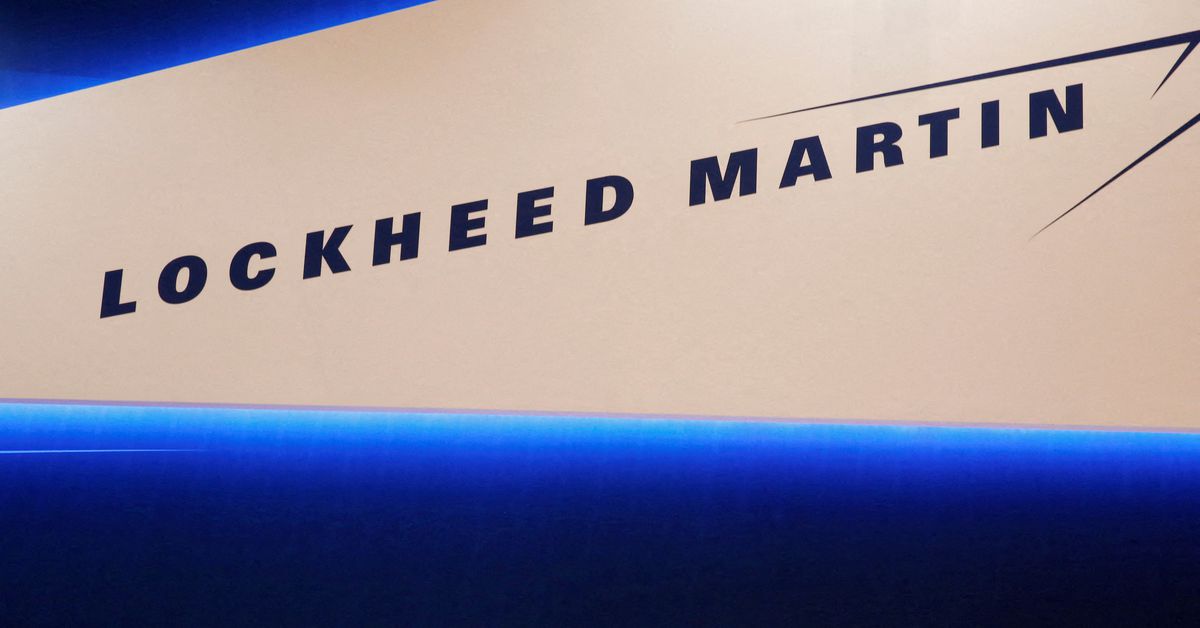 The Federal Trade Commission sued to block the deal in late-January on the grounds that it would allow Lockheed to use its control of Aerojet to hurt other defense contractors. Missile maker Raytheon Technologies (RTX.N) was an outspoken opponent of the proposed acquisition.

The merger, which was announced in late 2020, drew criticism as it would give Lockheed a dominant position over solid fuel rocket motors — a vital piece of the U.S. missile industry.

Lockheed’s Chief Executive James Taiclet said the acquisition would have improved efficiency, speed and cut costs for the U.S. government, but that terminating the agreement was in its stakeholders’ best interest.

Aerojet, which reports fourth quarter earnings later this week, said in a separate statement that it still expects a strong “future performance,” despite the scrapped merger.

The companies’ merger agreement does not include a termination fee in the event that antitrust regulators opposed the deal, according to a regulatory filing. A Lockheed spokesman previously said the company did not plan to make any such payment to Aerojet.

If the deal had ended up in court, it would have been the first litigated defense merger challenge in decades, according to FTC.

Other critics of the deal included U.S. Democratic Senator Elizabeth Warren, whohad asked the FTC to examine the internal firewalls Lockheed said it would put in place to prevent it from gaining a competitive advantage over its peers.

Lockheed had said it accounted for 33% of Aerojet’s sales and argued that the deal would reduce costs for the Pentagon and the U.S. taxpayer.

Rocket motors like those made by Aerojet are used in everything from the homeland defensive missile system to Stinger missiles.

Reporting by Anirudh Saligrama in Bengaluru and Diane Bartz and Mike Stone in Washington, D.C.; Editing by Diane Craft and Jacqueline Wong