Life at 50C: Lytton – the town that burned down in a day 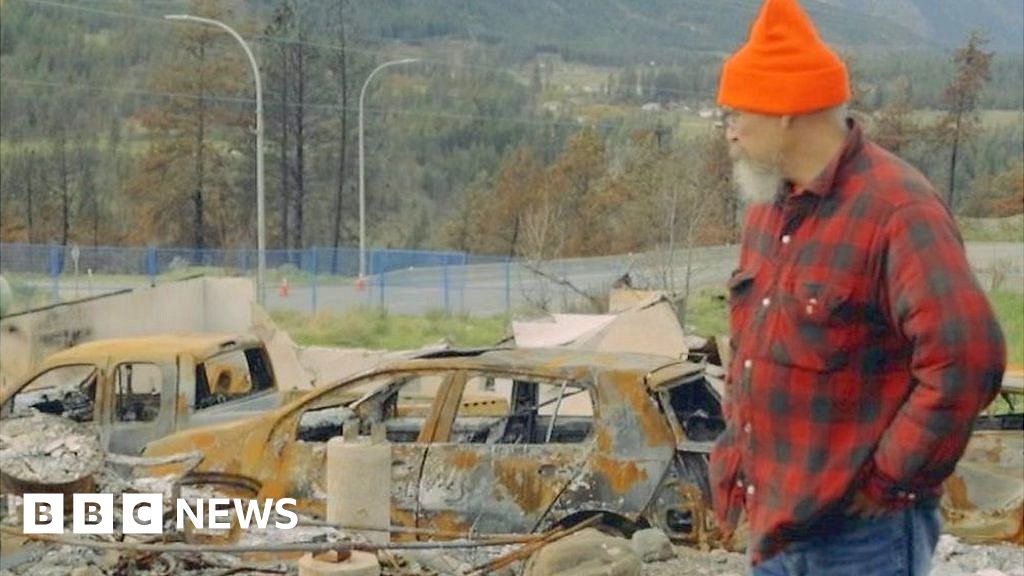 Canada’s Prime Minister Justin Trudeau told the world at COP26 that Canada is warming twice as fast as the rest of the world.

As part of the Life at 50C season, the BBC has been to Lytton, Canada, which saw the highest-ever temperature recorded above the latitude of 50 degrees north.

It was recorded during a severe heatwave that struck the Pacific North-West in late June, when temperatures reached 49.6 degrees.