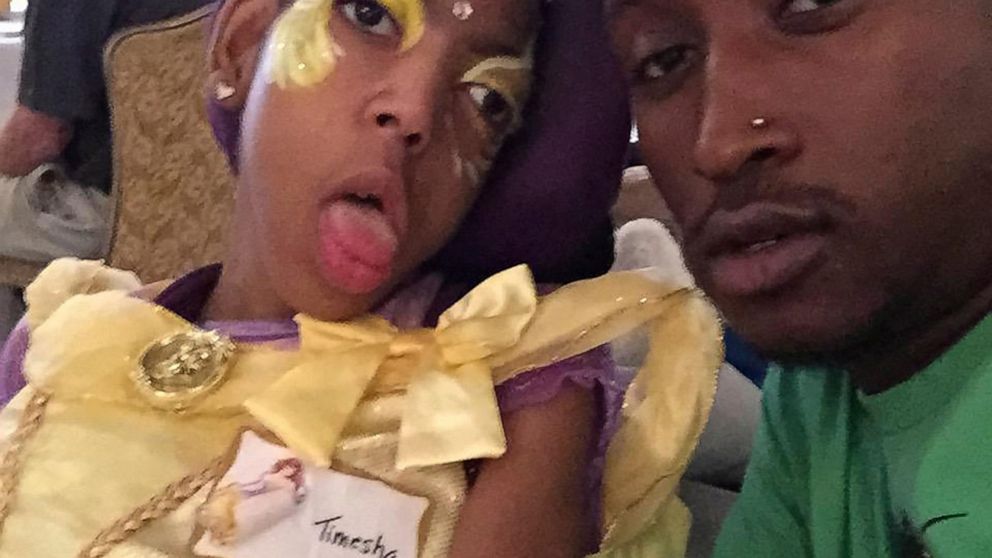 SOUTHFIELD, Mich. — The state suspended the licenses of two Detroit-area paramedics after a woman who was declared dead was discovered alive at a funeral home, officials said Friday.

The crew was called to Timesha Beauchamp’s home Sunday. They tried to revive the 20-year-old, who has cerebral palsy, but found no signs of life and contacted a doctor, who declared her dead over the phone, according to the city’s fire chief.

More than two hours later, Beauchamp was found breathing at a funeral home. She was in critical condition at a hospital Friday.

The paramedics and EMTs also serve as Southfield firefighters. They are on paid leave while the city investigates.