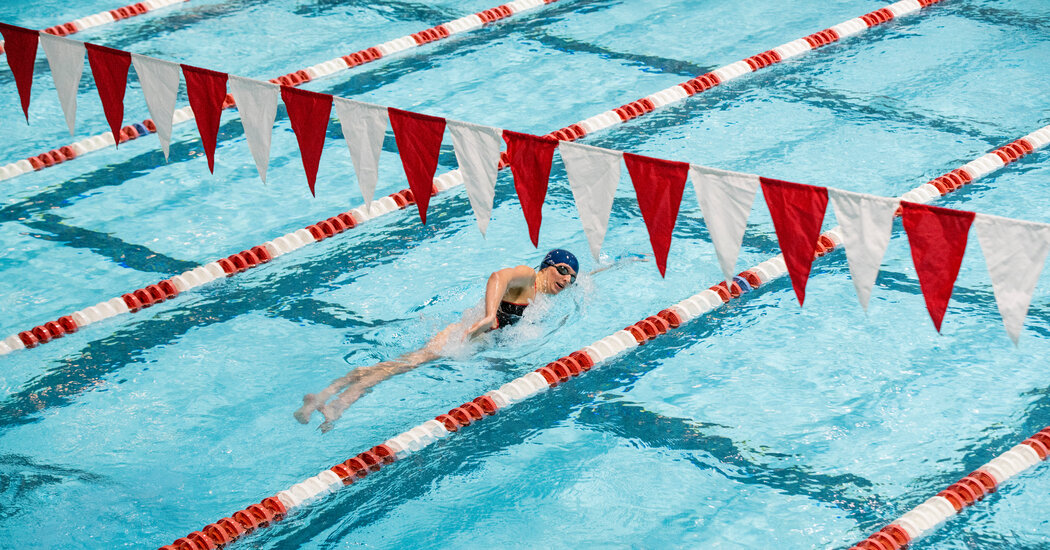 “It seems clear that defendants knowingly instituted this test for the sole purpose of preventing plaintiff from participating in the tournament,” a judge on the New York Supreme Court wrote. Richards played in the U.S. Open that year, at age 43. She was quickly eliminated in the singles tournament but made it to the doubles finals.

At the 1996 Olympics in Atlanta, eight women failed the chromosome test because they carried Y chromosomes. All were allowed to compete after it was shown they had hormonal conditions that had prevented them from going through a typically male development. By the 2000 Olympics, international sports bodies had abandoned the chromosome test and reverted to ad hoc medical examinations.

Sex tests based on testosterone began about a decade ago, after the South African track star Caster Semenya won the 800-meter race at the 2009 world track and field championships by more than two seconds. Scrutinized for her strong physique, Semenya was forced to undergo examinations by an endocrinologist and a gynecologist, as well as mental health assessments by a psychologist.

The results of those tests were never publicly released, but Semenya later disclosed that she was forced to take medication to reduce her testosterone in order to compete. In 2011, World Athletics, the body overseeing track and field events introduced its first policy for women with high testosterone, limiting concentrations of the hormone to 10 nanomoles per liter. (The average testosterone level in women is below 3 nanomoles per liter, whereas in men it typically ranges from 10 to 35 nanomoles per liter.)

Many experts speculate that the rules were changed because of Semenya. “It was really a reaction to one phenomenal athlete,” said Schultz, the historian at Pennsylvania State.

Four years later, the I.O.C. loosened its policy on transgender athletes, which had previously required that they undergo genital surgeries and legally change their gender, to focus solely on testosterone. Transgender women would need to demonstrate reduced blood concentrations of the hormone for at least a year.

In 2020, after several challenges in international courts, the World Athletics testosterone rule was upheld. Semenya, who declined to take testosterone-suppressing drugs, was unable to compete in the 2020 Olympics.