Lawyer: Man accused of girl’s shooting death not a ‘monster’ 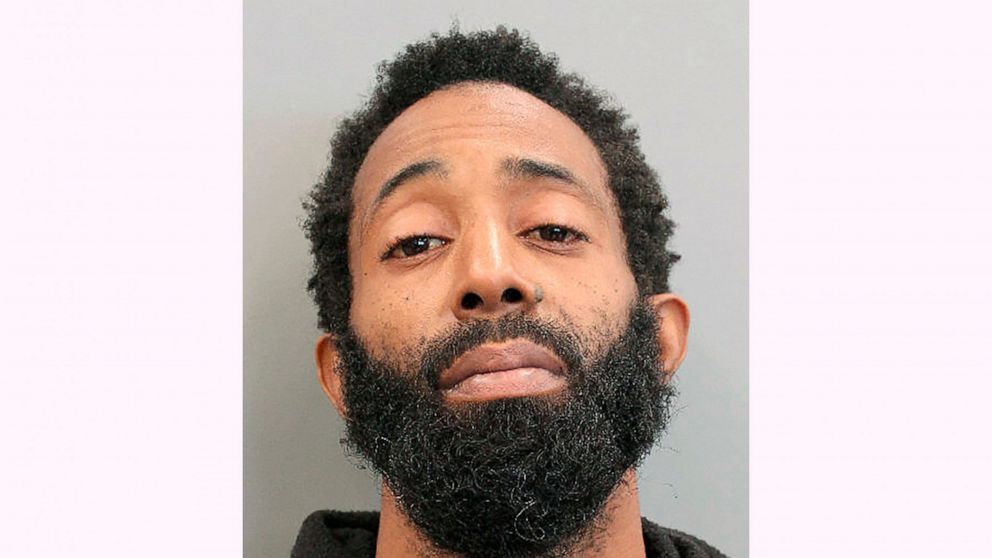 By JUAN A. LOZANO Associated Press

HOUSTON — A man accused of fatally shooting a 9-year-old girl when he was robbed at an ATM in Houston is not a “monster” but a family man who is devastated by her death, according to his attorneys.

Lawyers for Tony Earls along with his wife on Monday called the Feb. 14 fatal shooting of Arlene Alvarez a tragedy but argued Earls was not reckless when he fired in self-defense at a truck he thought was tied to the robber. The truck was actually carrying Alvarez and her family as they went to the ATM to make a deposit before heading to a late dinner at a pizzeria. Earls’ wife and lawyers accused the robber of being the person responsible for Arlene’s death.

“We understand and support the Alvarez family in their journey for justice,” Earls’ wife, Deyonna Hines, said during a news conference Monday evening. “We believe that justice is catching the man who was responsible for creating the awful tragedy that happened on that night and holding him accountable for the robbery, for the death of Arlene Alvarez, a beautiful young life.”

But the girl’s family, along with their attorney, say Earls was not defending himself when he fired at the truck.

“We do not discharge into open general public spaces in order for an innocent bystander to be hit and that’s exactly what happened,” said Rick Ramos, an attorney for the Alvarez family.

Earls, 41, has been charged with aggravated assault, serious bodily injury, in the girl’s death. Prosecutors are still reviewing evidence and have said the charge could be upgraded. The robber has not been arrested.

During Monday’s news conference, Earls did not speak but kept looking down and often wiped tears away as his wife and one of his attorneys, Brennen Dunn, spoke.

Dunn said that the girl’s death is “eating him (Earls) up inside.”

Earls and his wife were at the ATM to withdraw money to buy some food to cook when the unidentified robber put a gun to her head, Dunn said. The couple has six children.

Prosecutors say the robber took $20 from Earls and his wife, along with a check and their car keys, which he later dropped on the ground.

Dunn said when Earls got out to get the car keys, the robber fired first and that’s when Earls fired back in self-defense.

But Ramos questioned whether Earls and his wife were still in danger after the robber fled the scene. Ramos said surveillance video he has seen seems to show that Earls repeatedly fired at the robber, even after losing sight of him.

After a court hearing last week, prosecutor Sepi Zimmer said that under Texas law, Earls was not justified in using deadly force because during his actions, he was reckless and killed an innocent bystander.

Dunn said it will be up to a jury to determine if Earls was reckless or acted as a reasonable person in the “high intensity situation that he was in.”

“Put yourself in a position where you’re trying to protect yourself and your wife and ask yourself, ‘How would you have responded?’ And that’s what the jury is going to have to decide,” Dunn said.

Arlene was the second 9-year-old girl to be shot in Houston this month. Ashanti Grant was injured after being shot in the head during a road rage attack Feb. 8. Several children have been shot this year in the Houston area, which like other major U.S. cities has seen a rise in violent crime.