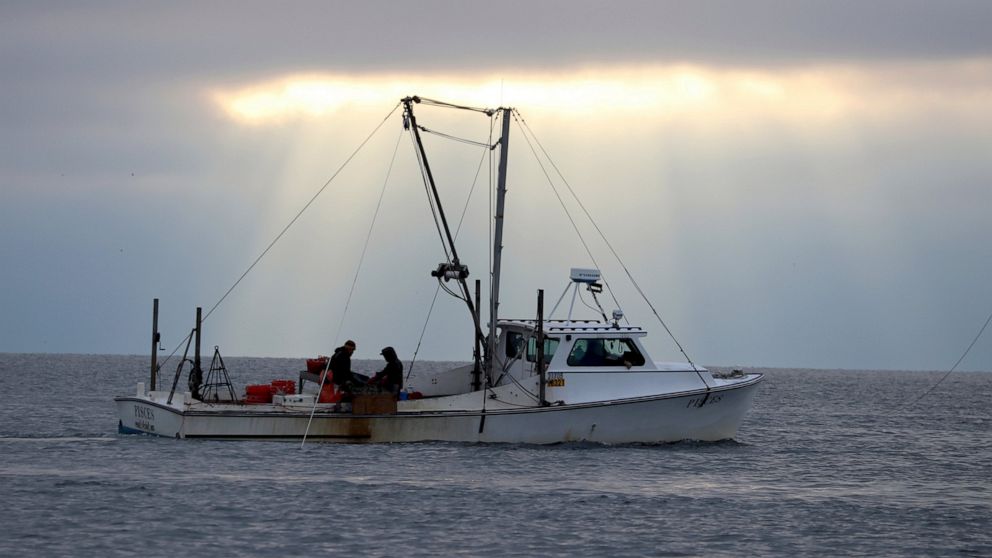 NORFOLK, Va. — The Environmental Protection Agency has failed to ensure that Pennsylvania and New York are doing enough to reduce pollution that flows from farms and cities into the Chesapeake Bay, according to a lawsuit filed on Thursday.

The federal suit was brought by the nonprofit Chesapeake Bay Foundation and others, including the Maryland Watermen’s Association. The lawsuit says the EPA is allowing the two states to miss an upcoming deadline for meeting pollution-reduction goals.

“This is the moment in time for the Chesapeake Bay,” William C. Baker, the foundation’s president, said during a conference call with reporters. “This is the time for America to show that it can save a national treasure that is polluted.”

Attorneys general from Virginia, Maryland and the District of Columbia say they’ve filed a similar lawsuit.

“Every state in the Chesapeake Bay watershed needs to play a part,” Maryland Attorney General Brian Frosh said during the same conference call. “And the EPA, under law, needs to ensure that that happens.”

New York and Pennsylvania do not border the nation’s largest estuary. But the Susquehanna River cuts through both states before pouring into the bay in Maryland.

The litigation stems from an agreement among watershed states to fully implement a pollution-reduction plan by 2025. And while the bay’s health is improving, the suit accuses the EPA of allowing Pennsylvania and New York to lag behind.

The so-called “pollution diet” sets limits in the bay for nitrogen and phosphorous as well as sediment. Much of that pollution comes from runoff from farms and cities and leads to low-oxygen dead zones that curtail animal and plant life.

Dead zones have been shrinking. But Virginia Attorney General Mark Herring said the bay’s ongoing resurrection is being threatened by the EPA’s actions.

“We have seen incredible positive change in the bay’s health: blue crabs, oysters, clams and so many other native animals and plants are flourishing,” he said.

But Herring added: “We will not stand by and allow the EPA to ignore its responsibilities … potentially erasing decades of progress.”

“We only serve a portion of the people that we used to because of the degradation of the bay and these states not doing (what’s they’re supposed to do) up north,” Brown said. “We need to have the EPA do its job.”

The EPA said in a statement Thursday that it is “fully committed to working with our Bay Program partners to meet the 2025 goals.”

“We have taken and will continue to take appropriate actions under our Clean Water Act authorities to improve Chesapeake Bay water quality,” the EPA said.

New York’s Department of Environmental Conservation said in a statement that the Empire State “is now on track to exceed our commitment to implement a pollution reduction program for the Chesapeake through 2025.”

The state agency also claimed that “Chesapeake Bay pollution is not from New York.”

“EPA monitoring data confirms that if the quality of the water in Chesapeake Bay were as good as the water quality in New York’s portion of the Susquehanna River, the Chesapeake would not be impaired for nitrogen, phosphorus, or sediment,” the agency stated.

Deborah Klenotic, a spokeswoman for the Pennsylvania’s Department of Environmental Protection, declined to comment on the lawsuit.

“We remain focused on our work to improve water quality here in Pennsylvania and in the Chesapeake Bay,” she said.