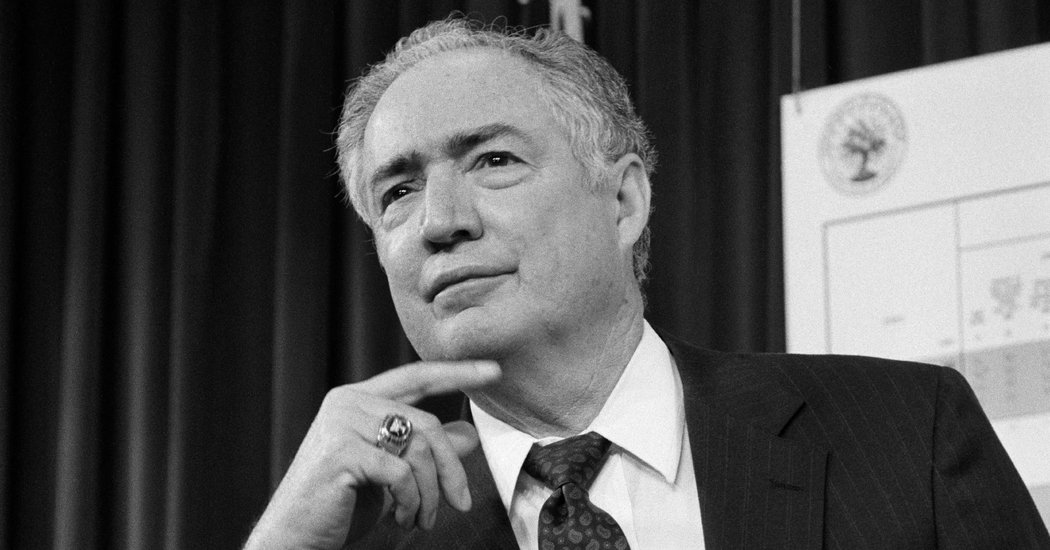 At Texas Tech University in Lubbock, Lauro Cavazos earned a bachelor’s degree in zoology in 1949 and a master’s in zoological cytology, the study of cells, in 1951. He earned a doctorate in physiology in 1954 at Iowa State University.

In 1954, he married Peggy Ann Murdock, and they had 10 children: Lauro III, Sarita, Ricardo, Alicia, Victoria, Roberto, Rachel, Veronica, Tomas and Daniel. They survive him, along with 15 grandchildren and two great-grandchildren.

Dr. Cavazos taught anatomy for a decade at the Medical College of Virginia (now part of Virginia Commonwealth University), rising to associate professor and serving on the editorial board of the college’s medical quarterly. In 1964, he joined Tufts University School of Medicine in Boston as a professor and the chairman of the anatomy department. He was also dean of the medical school from 1975 to 1980.

In 1980, he was named president of his alma mater, Texas Tech, and of its medical school. He presided over the education of 24,000 students — the nation’s largest school to be headed by a Latino. He increased enrollments of Black and Hispanic students and earned a reputation for budgetary discipline.

But critics said he often took actions without consulting the faculty and students. In one dispute, he proposed tenure revisions to require faculty members to undergo performance evaluations every five years. The faculty responded in 1984 with a vote of no confidence. He softened his tone, but the proposals, with modifications, were adopted in 1986.

In May 1988, he stepped down as the university president to resume teaching. But months later he accepted the Reagan appointment as education secretary, apparently with an understanding that if Bush were elected president he would have an inside track for reappointment.

After he resigned in 1990, Dr. Cavazos returned to Tufts as a professor of public health and family medicine.