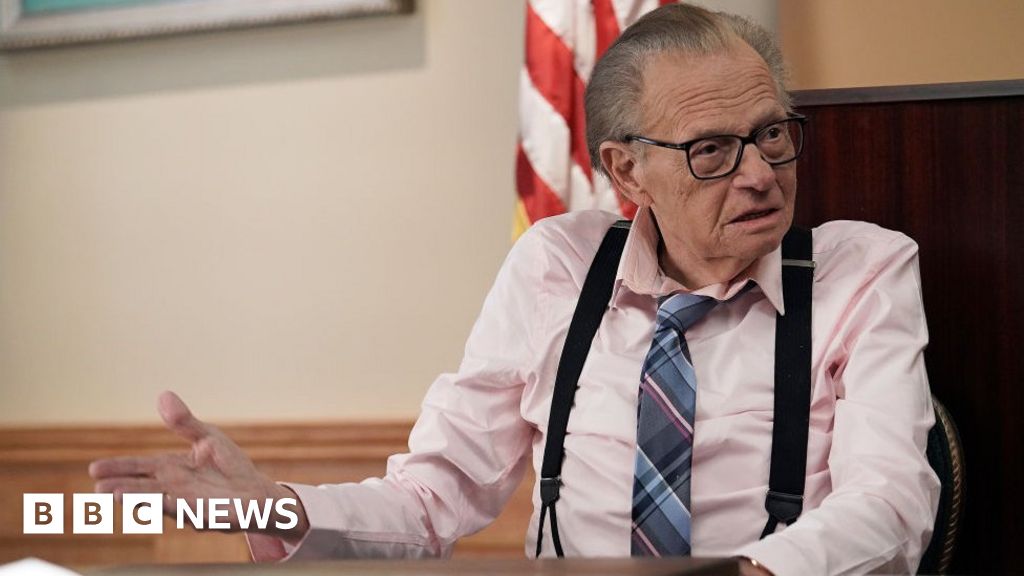 He also addressed the spat he had with the British journalist and broadcaster Piers Morgan, who replaced him at CNN. King had criticised his successor as being “oversold” to US television audiences and said his programme was “too much about him”.

Morgan, whose show was cancelled after three years, hit back at the time saying his programme had been “all about gun control & saving lives. You made yours about blowing smoke up celebrity backsides”.