Lamenting the loss of the in-person convention. 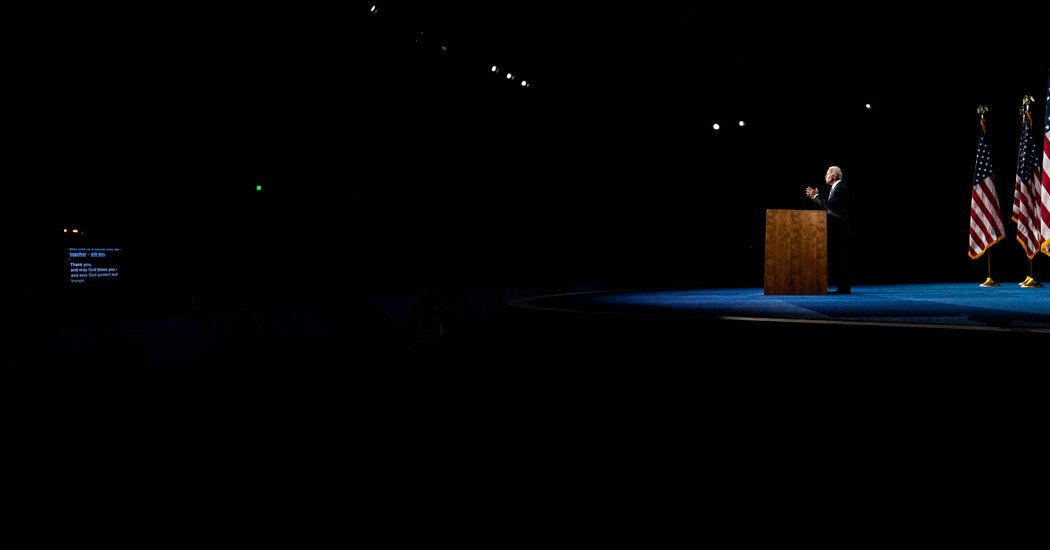 I’ve attended every convention since 1988, when Michael J. Dukakis accepted the Democratic presidential nomination. That year, as I exited Atlanta’s rapidly emptying Omni Coliseum after the balloons had dropped, I stopped to chat with a prominent Southern Democratic senator. He was all smiles, sure that the party’s four days of festivities would lead to Mr. Dukakis beating George H.W. Bush. Like thousands of other Democrats in attendance, he thought it was in the bag.

They were wrong, of course, and Mr. Bush triumphed. But that was one of the beauties of conventions — the visceral feel of politics, the coming together of thousands of people devoted to American political life and perhaps witnessing something that might only bear fruit years later. And, of course, there were the over-the-top parties, private concerts, battles for credentials and bleary-eyed early breakfasts following essential late-night intelligence gathering.

This year, I’m not bumping into anyone to receive immediate if flawed analysis as I watch the scripted and occasionally prerecorded speeches on C-SPAN from my pandemic bunker.

Many are saying that the virtual convention is the way of the future, and none other than Joseph R. Biden Jr. suggested Tuesday that the old ways are done. That would be too bad, because the much-ridiculed conventions served many purposes.

A lot of business got done at them, and many indelible images of convention spontaneity remained long after the circus had departed Houston or San Diego, Chicago or Tampa.

“I loved every moment of it,” said Terry McAuliffe, the former Virginia governor, national party chair and convention chair. “I usually got two or three hours of sleep,” he said. “It was a great reunion.”

And convention life extended far beyond the arena stage. Campaign operatives must be crying over the lost fund-raising opportunities. The conventions presented a glorious display of wretched excess, the Washington swamp at its soggiest, with endless wining, dining and schmoozing.

Viewers this year got to hear from Democratic officials and ordinary voters without the powerful cheering and chanting from the convention floor. But think about how important the roar of the crowd was for a barely known U.S. Senate candidate from Illinois during his 2004 keynote address.

“I don’t believe the Obama speech would have had the same impact virtually,” said David Axelrod, Barack Obama’s campaign adviser at the time, adding that “you do lose the kinetic connection between the speaker and the crowd.”