Labor board seeks to force Amazon to reinstate fired worker 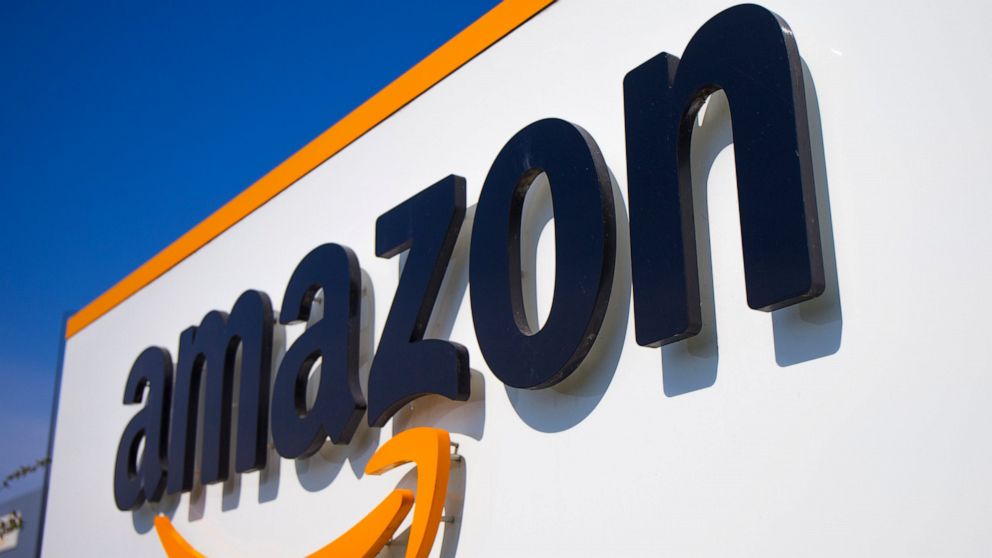 NEW YORK — A federal labor board is seeking to reinstate an Amazon employee who was fired in the early days of the pandemic after leading a protest calling for the company to do more to protect workers against COVID-19.

Gerald Bryson, who worked at an Amazon warehouse in the New York City borough of Staten Island, helped lead the April 2020 protest. Frank Kearl, Bryson’s attorney, said while off the job during the protest, Bryson got into a dispute with another worker. Amazon later fired him for violating its vulgar-language policy.

Bryson filed an unfair labor practice case in 2020, claiming Amazon retaliated against him. Later that year, the National Labor Relations Board said it found merit in the complaint.

Amazon workers are pushing to unionize at the Staten Island warehouse where Bryson worked and at a warehouse in Bessemer, Alabama. Pro-union workers have complained of long shifts and little time to take breaks.

The Staten Island facility will start in-person voting next week on whether to form a union, while those in Bessemer are currently casting mail ballots.

Kelly Nantel, a spokesperson for Seattle-based Amazon, questioned the timing of the labor board’s decision ahead of the union vote, saying “they’ve known the facts in this case for over 18 months.”

“They’re fighting to protect behavior that no employer or co-worker should have to tolerate,” Nantel said.

If the court approves the labor board’s request, Bryson would be able to return to his job at Amazon.

In a court filing at the Eastern District of New York Thursday, the NLRB requested the online retail giant post a copy of the court order in all breakrooms, bathrooms, and bathroom stalls and other places where the company post notices to its employees at the JFK8 facility where Bryson worked.

The labor board is also requesting Amazon distribute English and Spanish copies of the court order to internet sites or apps it uses to communicate with its employees, and have the order read to workers during one or more mandatory meetings.

The complaint filed by the board accused the company of having “flagrant unfair labor practices.” It said that if Amazon doesn’t rehire Bryson employees at the company “will inevitably conclude that the board cannot effectively protect their rights” under federal labor law.

“No matter how large the employer, it is important for workers to know their rights —particularly during a union election — and that the NLRB will vociferously defend them,” Kathy Drew King, a regional director for the NLRB office overseeing the lawsuit, said in a statement.

New York Attorney General Letitia James, who is suing Amazon over COVID-19 safety protocols, also filed a motion in December to force Amazon to rehire Christian Smalls, another fired employee. Smalls is currently a leader in an organization called the Amazon Labor Union, which is trying to unionize JFK8.