Kyler Murray not expected to play for Cardinals without new contract – NFL.com 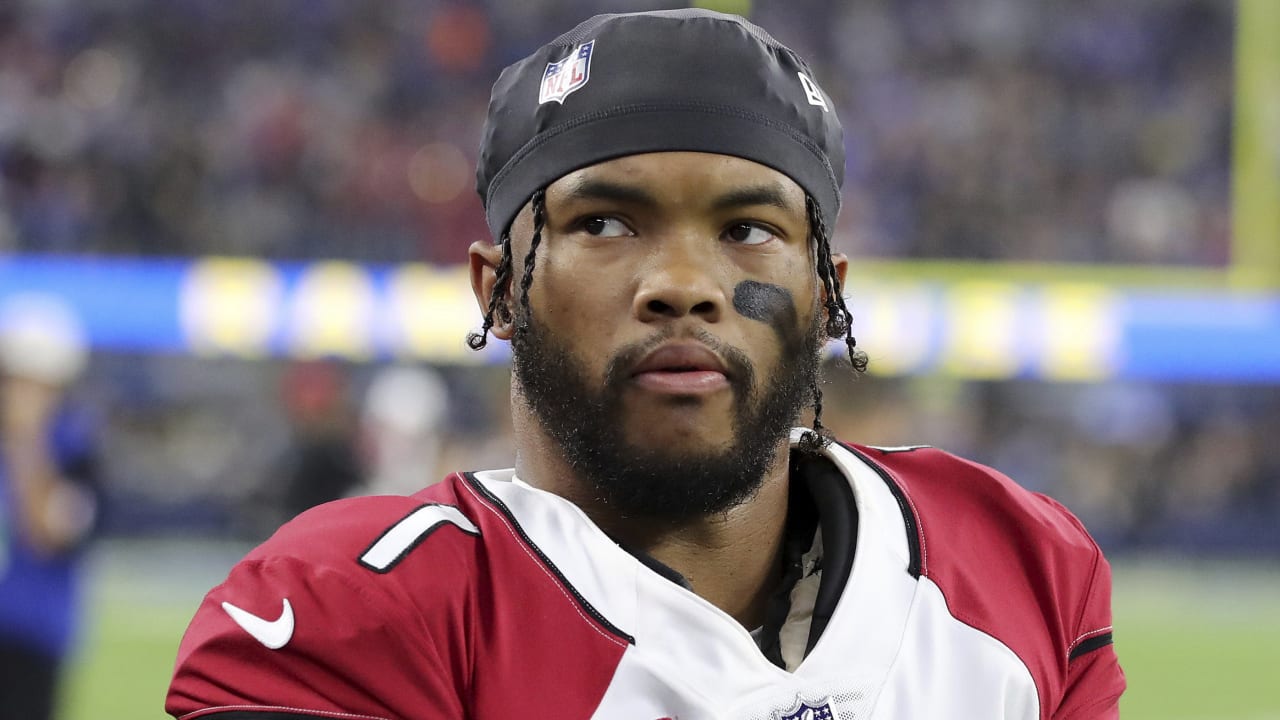 Arizona Cardinals quarterback Kyler Murray is adamant about getting a new contract before hitting the field for the 2022 season.

NFL Network’s Tom Pelissero reported Thursday that Murray is not expected to play unless he gets a new deal, per sources informed of the decision.

The Cardinals have yet to make a contract offer to Murray, whose agent, Erik Burkhardt, informed the team weeks ago he was pulling his opening proposal off the table, Pelissero added.

It’s been a drama-filled offseason for Murray and the Cards, beginning after the Pro Bowl when Murray scrubbed his social media of Cardinals photos. The team replied in kind before the sides later reconciled, hoping to move forward. Murray noted last month he wasn’t worried about his future as a Cardinal.

Since, however, there have apparently been no strides made toward a new deal, with Murray set to make around $5.5 million in the fourth year of his rookie contract.

The 24-year-old two-time Pro Bowler got off to a hot start in 2021, looking like an MVP candidate before injuries struck, forcing the QB to miss three games. Murray and the Cards struggled down the stretch, backing into the postseason and getting blown out in the Super Wild Card Round by the eventual Super Bowl champion L.A. Rams.

After watching Aaron Rodgers, Deshaun Watson, Matthew Stafford and Derek Carr sign contracts extensions worth $40 million or more per year in the past month, Murray wants his payday.

The Cardinals have insisted they don’t plan to trade the former No. 1 overall pick, so we could be in for a lengthy staring match heading toward training camp in late July.