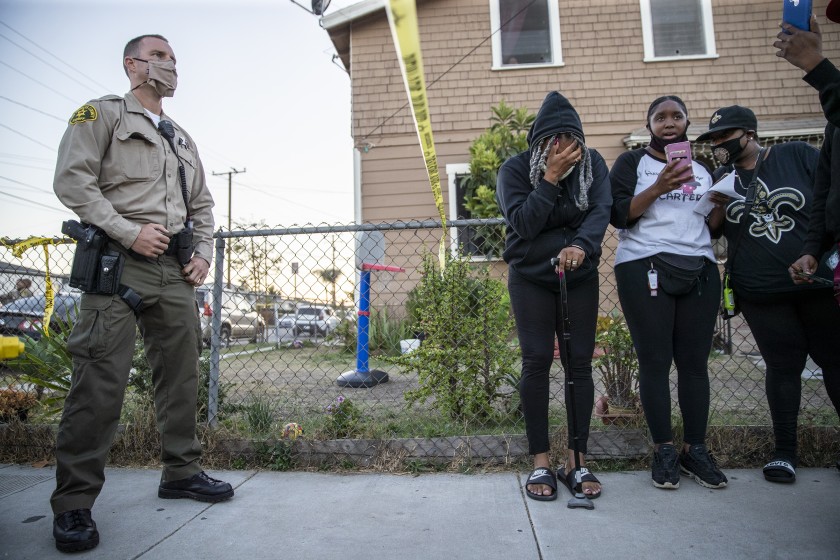 A man and woman pleaded guilty Tuesday for their roles in a scheme that involved offering money and cigarettes to homeless people to get them to sign ballot petitions and voter registration forms in Los Angeles, officials said.

Harold Bennett, 55, and Rose Sweeney, 44, were part of a group of nine charged in the plan to solicit hundreds of false and forged signatures the voter fraud scheme during the 2016 and 2018 election cycles, the L.A. County District Attorney’s Office said in a news release.