Ketanji Brown Jackson to meet with McConnell this week – POLITICO 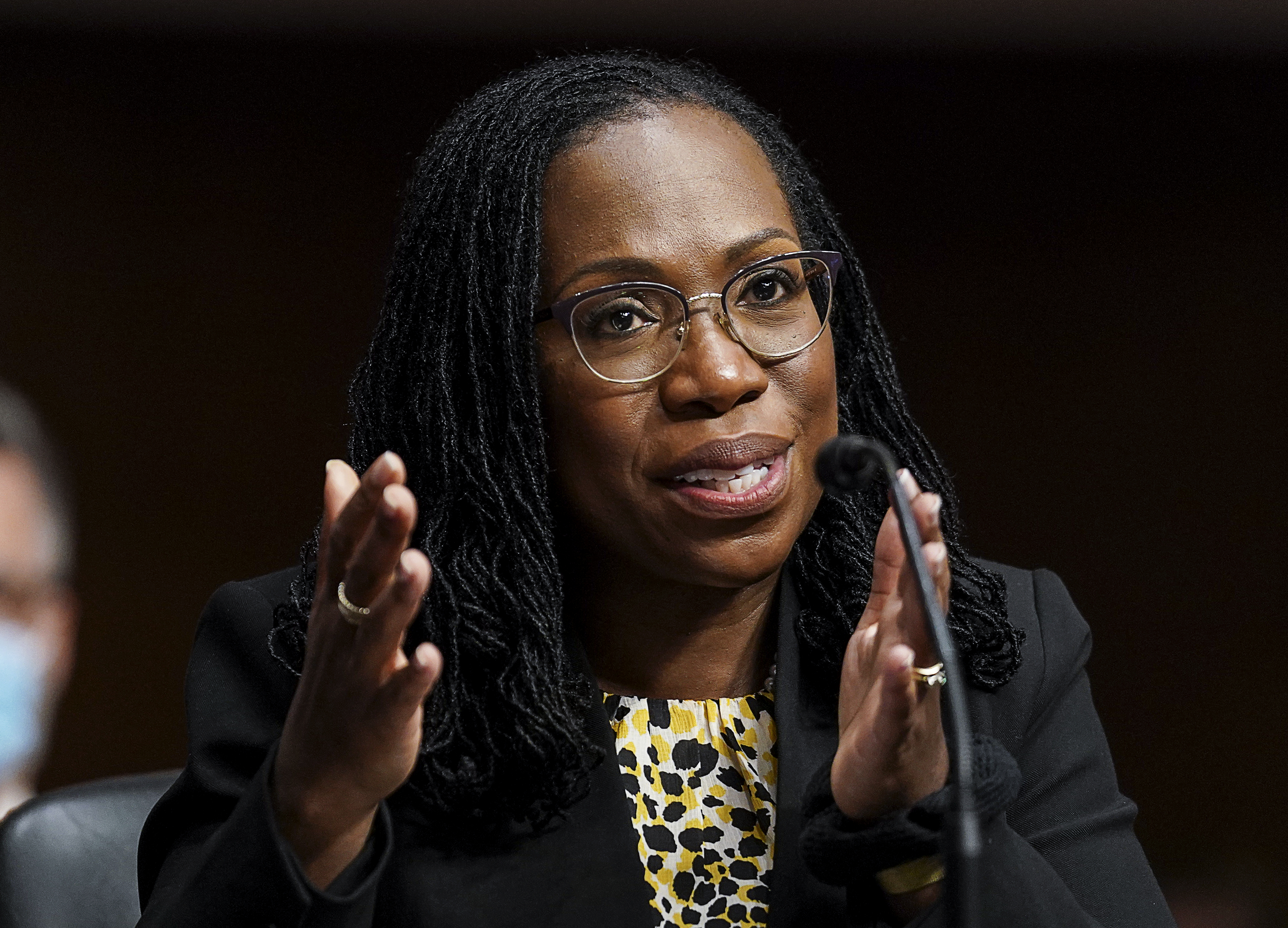 Jackson will be joined on Wednesday by her “sherpa” for the confirmation process, former Sen. Doug Jones (D-Ala.). Schumer has said he hopes to have Jackson confirmed by the Senate’s Easter break.

Still, few Senate Republicans are expected to vote for Jackson but Biden and his White House staff have repeatedly stressed that they are pushing for bipartisan support for the current federal circuit court judge. Three Republicans — Sens. Lindsey Graham of South Carolina, Susan Collins of Maine and Lisa Murkowski of Alaska — voted for Jackson’s confirmation to her current post on the U.S. Court of Appeals for the District of Columbia Circuit. Shortly after her nomination, Graham attacked the pick as a win for “the radical left.”

When in the majority in 2016, Republican Senators refused to meet with Barack Obama’s nominee for the court, Merrick Garland, citing the proximity of the presidential election.

Biden nominated Jackson to the lifetime appointment on Friday, touting her clerkship for Justice Stephen Breyer and her experience as a public defender and on the United States Sentencing Commission.

“Not only did she learn about being a judge from Justice Breyer himself, she saw the great rigor through which Justice Breyer approached his work,” Biden said Friday. “She learned from his willingness to work with colleagues with different viewpoints. Now years later, she steps up to fill Justice Breyer’s place in the court with a uniquely accomplished and wide ranging background.”