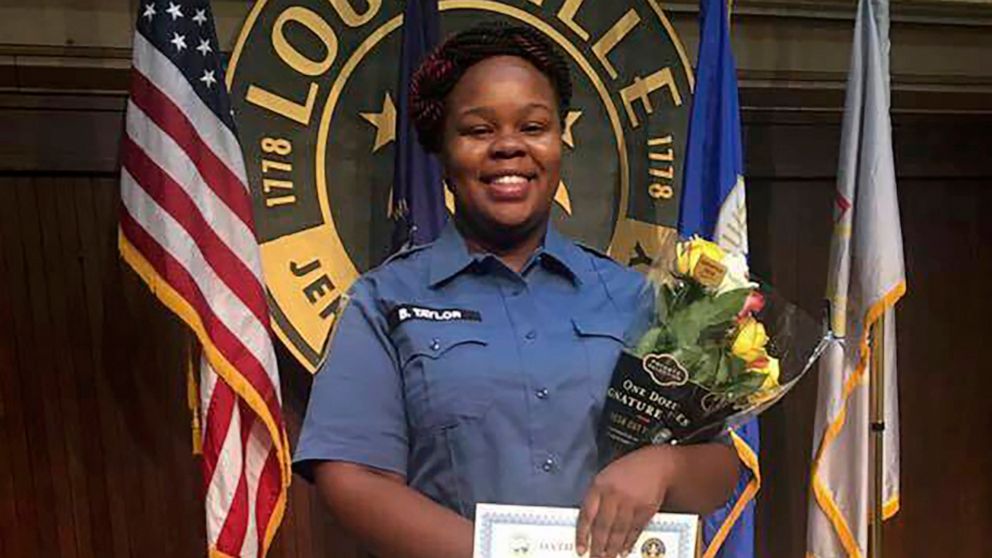 FRANKFORT, Ky — A bill that would limit the use of “no-knock” warrants passed the Kentucky Senate unanimously Thursday, the latest effort to reform law enforcement tactics after police fatally shot Breonna Taylor in her Louisville apartment last year.

The proposal mandates that no-knock warrants would only be issued if there was “clear and convincing evidence” that the “crime alleged is a crime that would qualify a person, if convicted, as a violent offender.” The warrants would also have to be executed between 6 a.m. and 10 p.m.

Taylor, a Black woman, was shot in her home multiple times by police during a botched drug raid that occurred after midnight. Her death launched a series of protests over the summer and into the fall, with many demonstrators calling on state and national officials to ban no-knock warrants.

A grand jury indicted one officer on wanton endangerment charges in September for shooting into a neighbor’s apartment. But no officers were charged in connection with her death. Police had a no-knock warrant but said they knocked and announced their presence before entering Taylor’s apartment, a claim some witnesses have disputed. No drugs were found in Taylor’s apartment.

“If this law had been in place and the officers followed it … this young lady would be here,” said Senate President Robert Stivers, who sponsored the bill.

The bill also includes measures that Stivers said require officers to take more steps in order to obtain warrants in the limited circumstances they are allowed. Judges will also be required to sign legibly when approving them.

In a speech on the floor, Stivers insisted that some no-knock warrants were still valuable in cases where law enforcement was investigating terrorism, weapons of mass destruction and kidnapping.

Democratic state Sen. Gerald Neal praised the bill, but cautioned that more would need to be done to improve race relations and policing in Kentucky.

“It’s not enough because the problem we face go deeper than ‘no-knocks,’” said Neal, who is Black. “Our problems are broader, they are deeper. They’re going to require a long-term willingness to understand and do those things that serve us all.”

A bill that includes a complete ban on no-knock warrants has stalled since filing. State Rep. Attica Scott, a Louisville Democrat who took part in downtown protests last year, pre-filed the legislation in August 2020. Titled “Breonna’s Law,” it also outlines penalties for officers who misuse body cameras and mandates drug and alcohol testing of officers involved in “deadly incidents.”

Hudspeth Blackburn is a corps member for the Associated Press/Report for America Statehouse News Initiative. Report for America is a nonprofit national service program that places journalists in local newsrooms to report on undercovered issues.