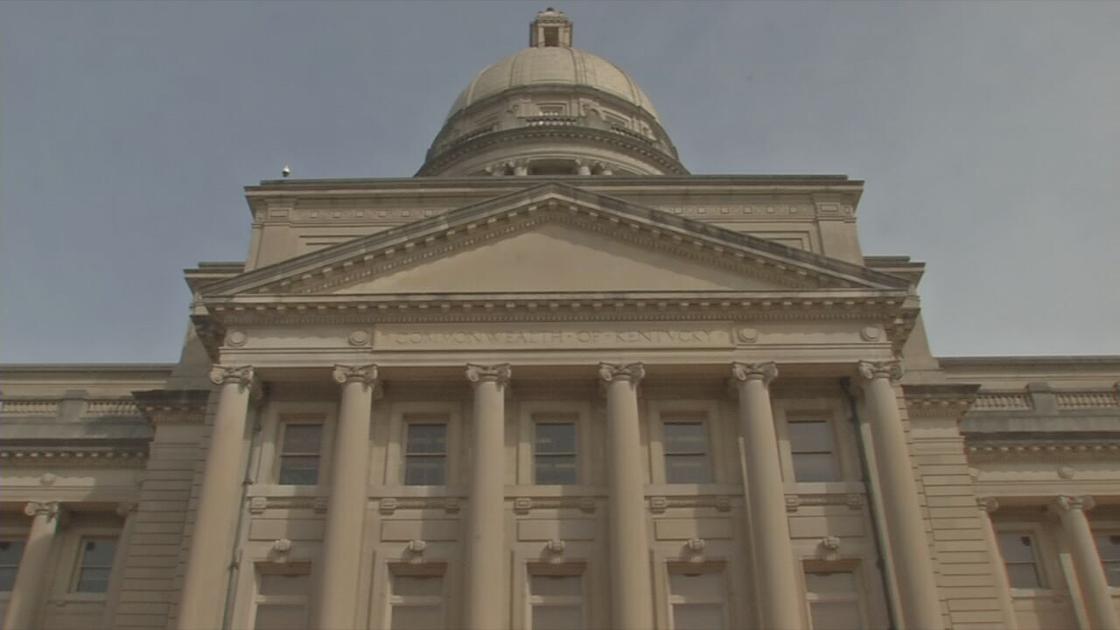 It might not be the final word on the contentious issue. The governor predicted last week that an override would trigger a court challenge.

Under the plan, private donors backing the accounts would be eligible for tax credits. The grants, managed by third-party groups, could be used for an array of educational expenses and for public school tuition.

On a limited basis, the money could go for private school tuition in several of the state’s most populated counties, including Jefferson County. That drew strong opposition from many public school advocates.

Opponents warned the tax credits would cost the state treasury up to $25 million a year — money that could go for underfunded public education.

During the House override debate, Democratic Rep. Tina Bojanowski called it “the first step of a national initiative to have free-market-based education, and taking money from public tax dollars and putting it into private and religious schools.”

“This bill has provisions that could stand alone, and I could perhaps support but not in total,” said Democratic Sen. Robin Webb.

Webb, who represents some rural communities in the northeastern part of the state, insisted that the measure was “not good for rural school districts.”

Supporters said the bill offers opportunities for parents who want new schooling options for their children but are unable to afford them.

“We owe the low-income people a choice to make that they don’t have today,” said Republican Rep. Jerry T. Miller. “Those that cannot afford it deserve a choice.”

Eligibility for a family to tap into the money to help pay for school expenses would be capped at 175% of the reduced-price lunch threshold.

In announcing his veto, Beshear said last week that successful override votes would trigger a court challenge. He cited a constitutional provision that he said “requires public dollars to be spent on public schools.”

Dozens of people, mostly educators, caravanned around the state Capitol on Monday morning to urge lawmakers to uphold Beshear’s veto of HB 563.

The bill wrapped two big proposals into one package. The other key component could make it easier for students to cross district lines to attend school.

Under the bill, school districts would have to create policies allowing students to attend schools there if they live in other districts. Nonresident students would count toward a district’s daily attendance figure — a crucial variable in calculating school funding.

The Associated Press contributed to this report. Copyright 2021 WDRB Media. All Rights Reserved.