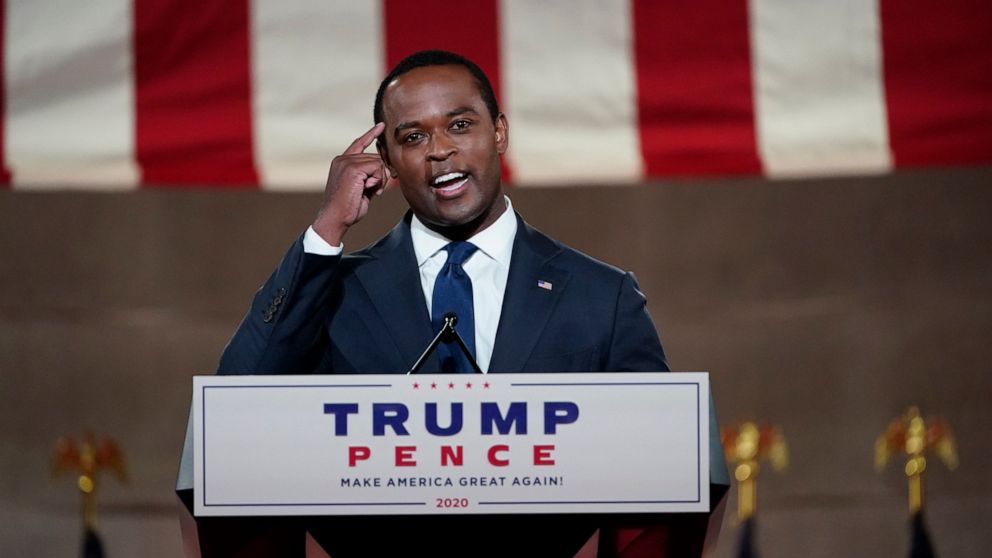 Attorney General Daniel Cameron tweeted Sunday that there is additional analysis needed now that the report is in his hands, and there would be no announcement on the investigation today.

“We continue to work diligently to follow the facts and complete the investigation, ” Cameron tweeted.

Cameron has indicated the ballistics report from federal investigators was the final piece needed in the investigation of Taylor’s death by police on March 13. His office took over the probe into the officers’ actions in May after the local prosecutor recused himself. Cameron made the first mention of the ballistics report earlier this month, after intense pressure from activists and high-profile celebrities.

Ballistics trace the path and impact of bullets and explosive devices. The tests were performed at the FBI crime lab in Quantico, Virginia.

Taylor was shot several times by officers who went to her home with a search warrant as part of a drug investigation. Officers used a no-knock search warrant to break down the door, and were met with gunfire from Taylor’s boyfriend, Kenneth Walker. One of the officers, Jonathan Mattingly, was shot in the leg. Mattingly and two other officers, Myles Cosgrove and Brett Hankinson were placed on administrative reassignment after the shooting, and Hankison was later fired.

No drugs were found in the home and Taylor was unarmed.

Protesters have gathered outside Cameron’s Louisville home and at Kentucky’s Capitol in Frankfort to demand justice for Taylor. Pop star Beyoncé wrote to Cameron, saying the officers “must be held accountable for their actions. ” Oprah Winfrey has paid for billboards around Louisville calling on Cameron to charge the officers who shot Taylor.

Cameron, Kentucky’s first African American attorney general, recently met with Taylor’s mother, Tamika Palmer, acknowledging the enormity of her loss even as he asked her to be patient. Cameron took office in December.