Kent Waldrep, Athlete Whose Injury Led to Advocacy, Dies at 67 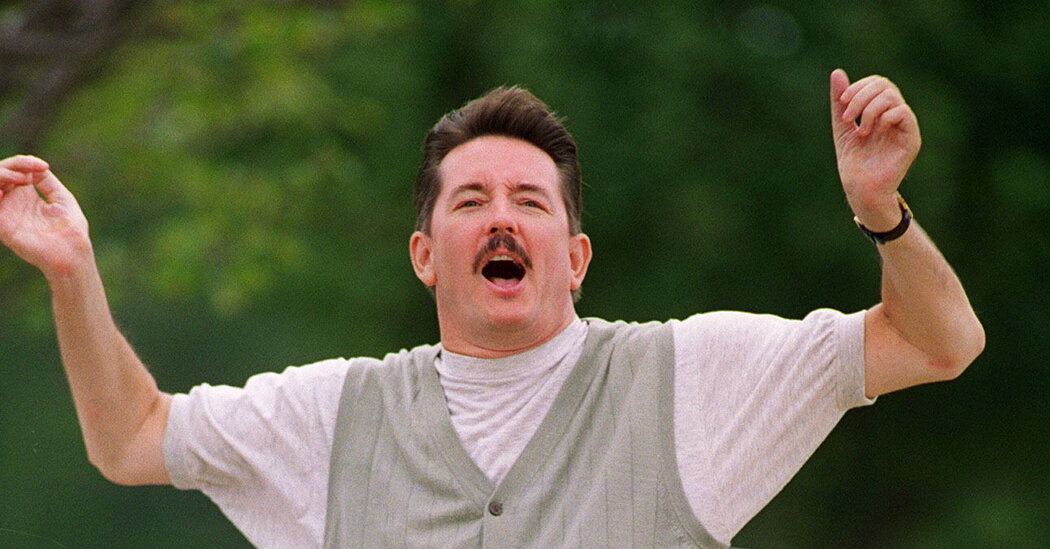 In 1982, with his renown growing in disability circles for having traveled to the Soviet Union and returning home to Texas to start the short-lived International Spinal Cord Research Foundation, he was appointed to the National Council on the Handicapped by President Ronald Reagan. Mr. Waldrep eventually became vice chairman of the council, a federal agency that assesses laws and programs affecting the disabled. (It was renamed the National Council on Disability in 1988.)

Robert L. Burgdorf Jr., a disability rights scholar who was the council’s lawyer, recalled Mr. Waldrep’s help in reviewing and suggesting changes in the draft of what became the Americans With Disabilities Act of 1990. He said in an email that it was Mr. Waldrep who named the legislation in a 1985 memo in which he suggested that “all new legislation be packaged under one title such as ‘The Americans with Disabilities Act of 1986.’”

“In this way,” Mr. Waldrep wrote, “I feel that the recommended legislative changes can be marketed much more effectively.”

Alvis Kent Waldrep Jr. was born on March 2, 1954, in Austin, Texas. His father was a banker. His mother was a homemaker who later worked at an airplane repair station owned by her husband.

Kent was an all-district and all-county running back in high school in Alvin, Texas, and received a scholarship from T.C.U. He was a reserve in 1973, and while he had started the first game of the 1974 season, he had just recovered from a bruised sternum before the Horned Frogs traveled to Birmingham to play Alabama.

For years after the game, he thought of what he might have done to avoid being injured.

“I used to think, Why didn’t I cut inside sooner?” he told the Fort Worth Star-Telegram in 1989. “Why didn’t I reverse field?” He added, “There’s no way you can rationalize it. You can drive yourself completely nuts if you dwell on it.”

He started the Kent Waldrep National Paralysis Foundation in 1985, and in 1994, he and the University of Texas Southwestern Medical Center in Dallas created the Kent Waldrep Foundation Center for Basic Research on Nerve Growth and Regeneration. It was endowed with more than $10 million raised by Mr. Waldrep’s foundation, mainly from an annual black tie dinner.