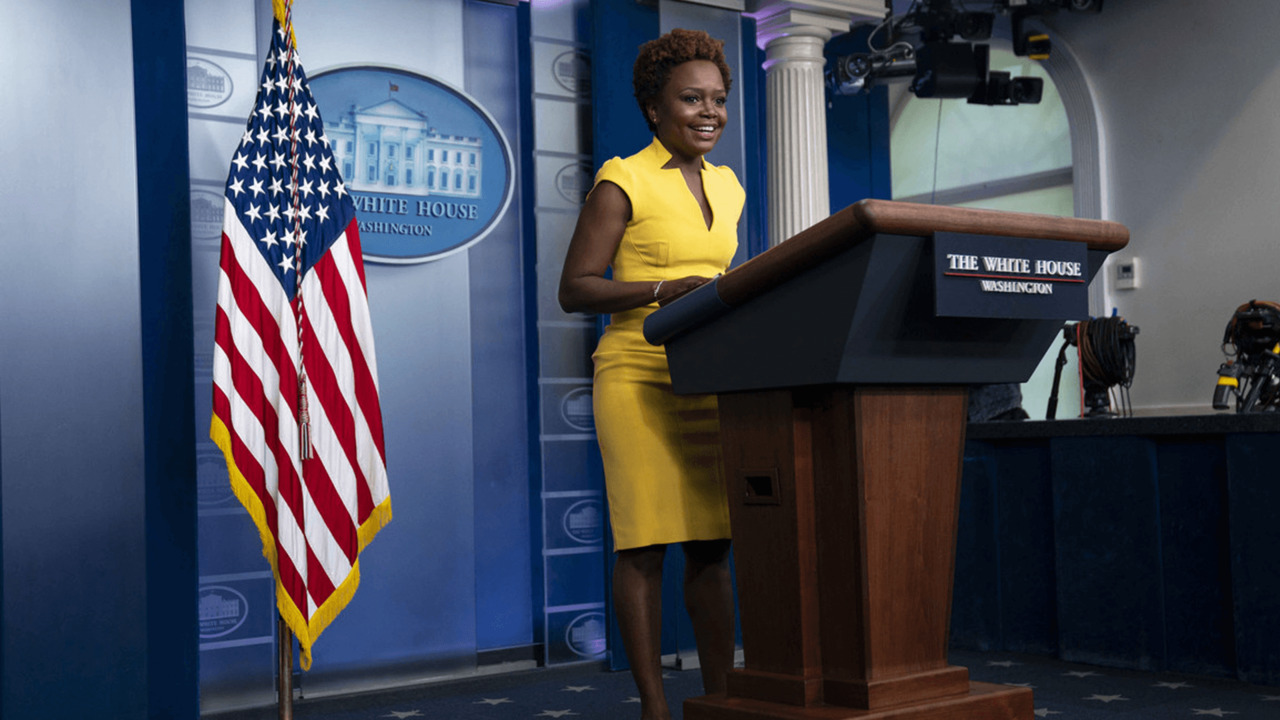 It’s far from the first time that Jean-Pierre has fielded volleys from the White House press corps, as she has done off-camera briefings aboard Air Force One on several occasions and frequently sits in the briefing room while Psaki stands at the podium.

But Wednesday’s briefing was also widely viewed as an audition to take over for White House press secretary Jen Psaki when she eventually steps down. Psaki said on a recent podcast with Democratic operative David Axelrod that someone else will likely succeed her at some point next year, and the intrigue over the not-yet-open position has already commenced.