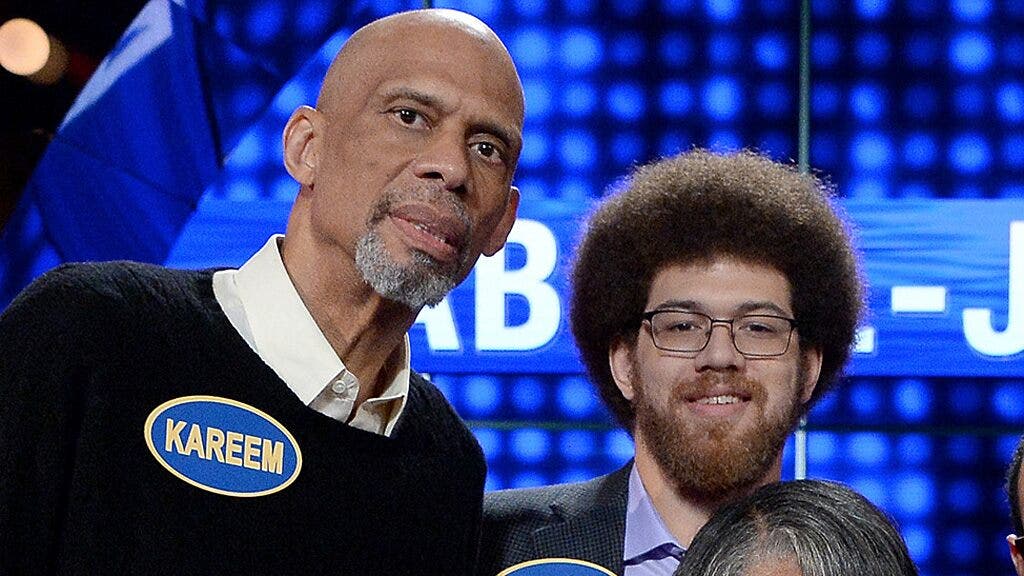 The son of basketball legend Kareem Abdul-Jabbar was charged Tuesday in California with stabbing a neighbor with a hunting knife during an argument over trash cans.

Adam Abdul-Jabbar, 28, of San Clemente was charged with three counts of assault with a deadly weapon and one count of carrying a dirk or dagger. The felony charges include enhancements alleging the attack caused great bodily injury.

He could face up to nine years and eight months in prison if convicted.

Abdul-Jabbar and his neighbor share a driveway. Abdul-Jabbar stabbed the neighbor several times on June 9 after the man confronted him about failing to take in trash cans for Abdul-Jabbar’s elderly roommate, the Orange County district attorney’s office said.

One wound to the back of his head caused a brain bleed, prosecutors said.

“The 60-year-old victim suffered a fractured skull and nearly died from blood loss after collapsing outside of the emergency room,” the statement said.

“A dispute between neighbors should never escalate to violence, much less the ruthless nature of this attack,” District Attorney Todd Spitzer said in the statement. “Violence of any kind will not be tolerated in Orange County and those who choose to inflict violence on others will be prosecuted.”

Abdul-Jabbar’s attorney told the Orange County Register that the neighbor started the altercation and his client called police to report it.

“For these reasons and many more, we are disappointed that this case was filed, but stand ready to address the charges in court,” lawyer Shawn Holley said.