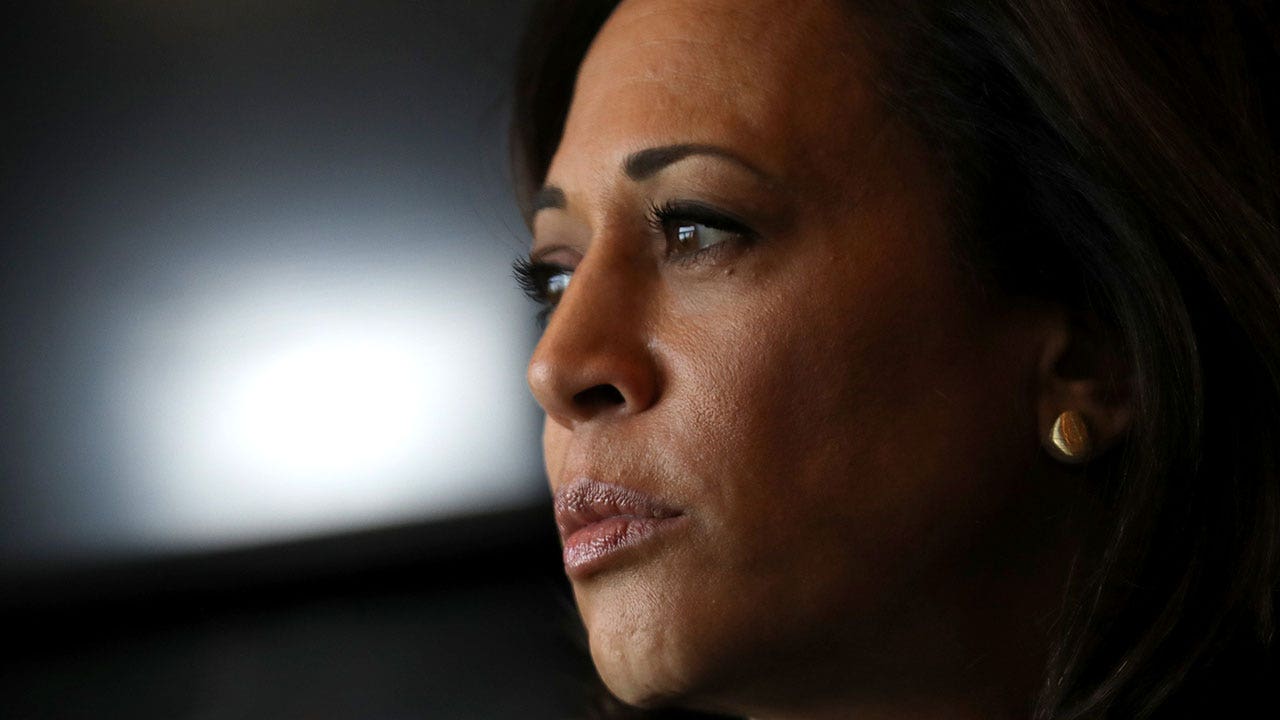 As Vice President Kamala Harris contends with intense scrutiny over her handling of the border crisis and other key issues, members of her staff are experiencing low morale and struggling to communicate with top staffers, according to multiple reports on Wednesday.

Communication issues and distrust between aides and senior officials on Harris’ team, including her chief of staff Tina Flournoy, have contributed to a “tense and at times dour office atmosphere.” Politico reported, citing interviews with 22 current and former aides.

Much of the criticism was directed at Flournoy, who aides claimed has limited access to Harris and contributed to a culture “where ideas are ignored or met with harsh dismissals and decisions are dragged out.”

The issues were apparently exemplified during Harris’ recent trip to the border. Some of Harris’ aides and other Biden administration officials, including those responsible for booking her travel arrangements, were “left scrambling” by her decision earlier this month to travel to El Paso.

Politico reported that two current administration officials said Harris bore some responsibility for the issues on her team.

Symone Sanders, Harris’ top spokesperson, pushed back on allegations of discord on the vice president’s staff.

“We are not making rainbows and bunnies all day. What I hear is that people have hard jobs and I’m like ‘welcome to the club,’” Sanders told Politico. “We have created a culture where people, if there is anything anyone would like to raise, there are avenues for them to do so. Whoever has something they would like to raise, they should raise it directly.”

The vice president’s office did not respond to a request for further comment.

Apparent concerns over Flournoy’s leadership were echoed in a report from CNBC. The outlet reported Harris’ chief of staff had “effectively shut out” some of the vice president’s allies in politics and business, including top donors.

The situation has left some allies unable to reach Harris for calls both personal and political in nature, according to people familiar with the matter.

Harris has faced intense scrutiny from GOP lawmakers regarding her role as the Biden administration’s point person on efforts to address an ongoing immigration crisis. Republicans had slammed the vice president for resisting calls to personally assess the situation at the border.