Juvenile lifer locked up for nearly 50 years could go free 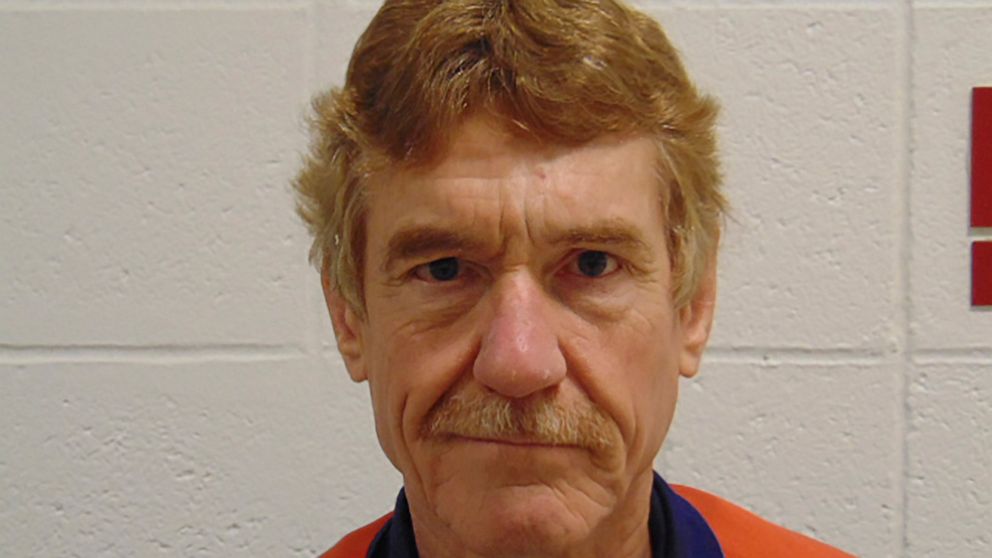 DETROIT — A man who has been in prison for nearly 50 years for murder when he was a teenager has won a major decision from the Michigan appeals court that should lead to his eventual release.

A Wayne County judge violated David Bennett’s rights when he cited mental health as a reason to keep him locked up with no chance for parole, the appeals court said Thursday.

Bennett, now 66, has become a “productive, stable and peaceful adult” while in prison, even saving more than $40,000 through various jobs, the court said in a 3-0 opinion.

“Treated mental illness is not a signal of irreparable corruption, and no evidence even hinted that Bennett’s mental illness created a realistic danger that he would reoffend,” the court said.

Bennett, who was 17 when he fatally stabbed Vivian Berry, was automatically sentenced to life in prison without parole in 1972. But like hundreds of other convicted teens in Michigan, he was eligible for a new hearing based on U.S. Supreme Court decisions that say minors must not be treated the same as adults at sentencing.

A judge must consider the crime but also Bennett’s background when he was a teen.

“The evidence established that Bennett had been severely abused — physically and emotionally — by his parents,” the appeals court said. “The experts explained that this abuse deeply scarred the young man’s already fragile psyche.

“Although the details of the crime are horrific,” the court said, ”they reflected a ‘rage state of frenetic violence,’ one of the psychologists expressed, shaped by serious and untreated mental illness rather than sadistic depravity.”

The appeals court, however, said Bennett now must be sentenced to a term of years “with all deliberate speed,” which would likely make him eligible for release because of many years already served and credits for good behavior.

Prosecutors will not seek an appeal at the state Supreme Court, spokeswoman Maria Miller told The Associated Press.

“We believe that Mr. Bennett’s excellent record and long time served should … result in a relatively quick release,” McKeever said.