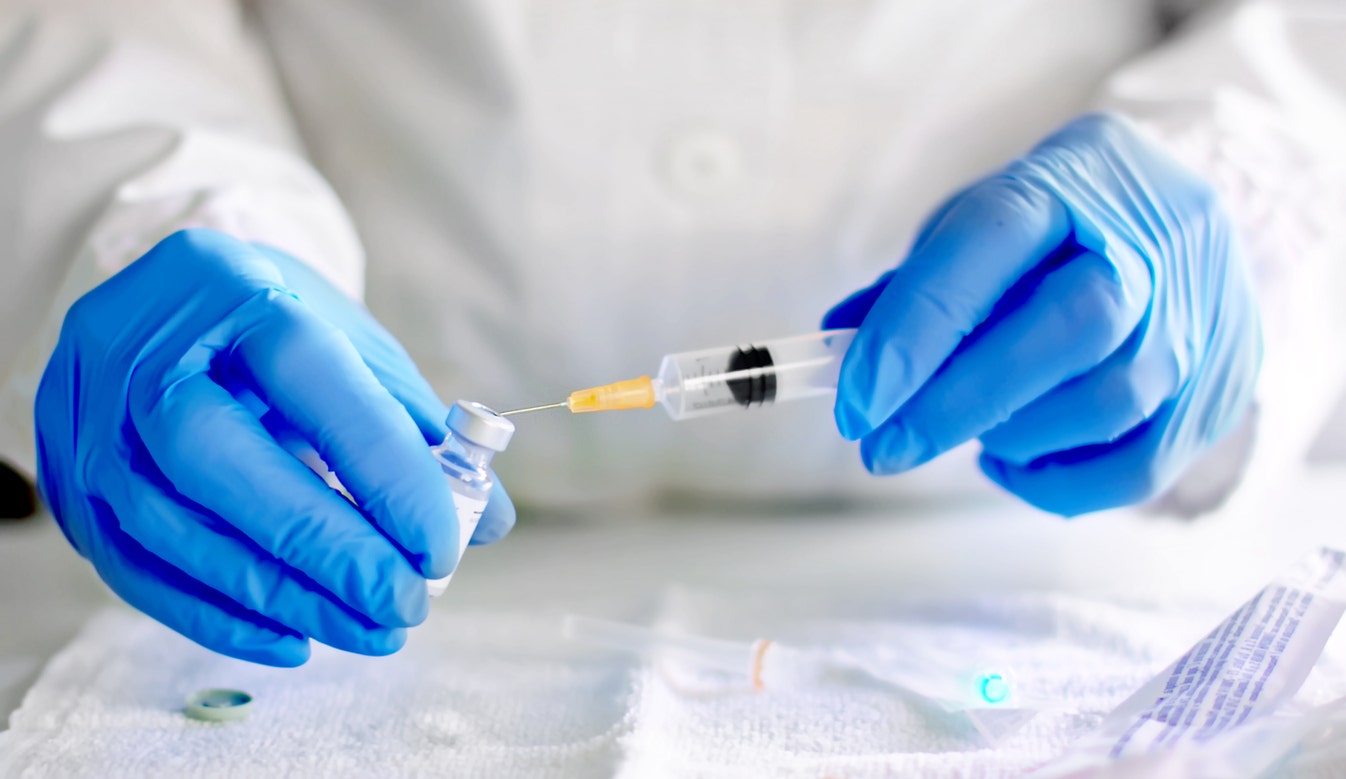 Americans are divided on the forthcoming coronavirus vaccine as just 51% say they would get vaccinated for the disease if a vaccine was available today, according to a Pew Research Center poll.

That’s a 21% drop from May, when 72% of Americans said they would definitely or probably get a vaccine.

The percentage who say they would definitely get a vaccine has been cut in half to just 21%.

Most of the concern stems from worries that the vaccine may not be safe, as 77% of Americans think it will be approved before the safety and effectiveness are fully understood.

To try to calm those fears, the CEOs of nine drug companies signed a pledge earlier this month to make clear their “commitment to developing and testing potential vaccines for COVID-19 in accordance with high ethical standards and sound scientific principles.”

President Trump said Friday that the United States will have at least 100 million doses of the vaccine by the end of this year and enough doses for “every American” by April 2021.

“Hundreds of millions of doses will be available every month and we expect to have enough vaccines for every American by April and again I’ll say even at that later stage, the delivery will go as fast as it comes,” he told reporters at the White House.

That’s a notably faster timeline than the one put forward by the Centers for Disease Control and Prevention. CDC director Robert Redfield said Wednesday that he thinks the general public won’t get the vaccine until next summer, but it could be available in “very limited supply” later this year for first responders and others who need it most.

“If you’re asking me when is it going to be generally available to the American public, so we can begin to take advantage of vaccine to get back to our regular life, I think we’re probably looking at third, late second quarter, third quarter 2021,” Redfield told the Senate Appropriations Committee.

Trump said Wednesday that Redfield “made a mistake” and had “incorrect information.”

Dr. Anthony Fauci, the nation’s top infectious disease expert, predicted this week that we would see a vaccine in November or December.

The United States had 6,713,179 confirmed cases of coronavirus and 198,407 deaths as of Friday evening, according to Johns Hopkins University data.