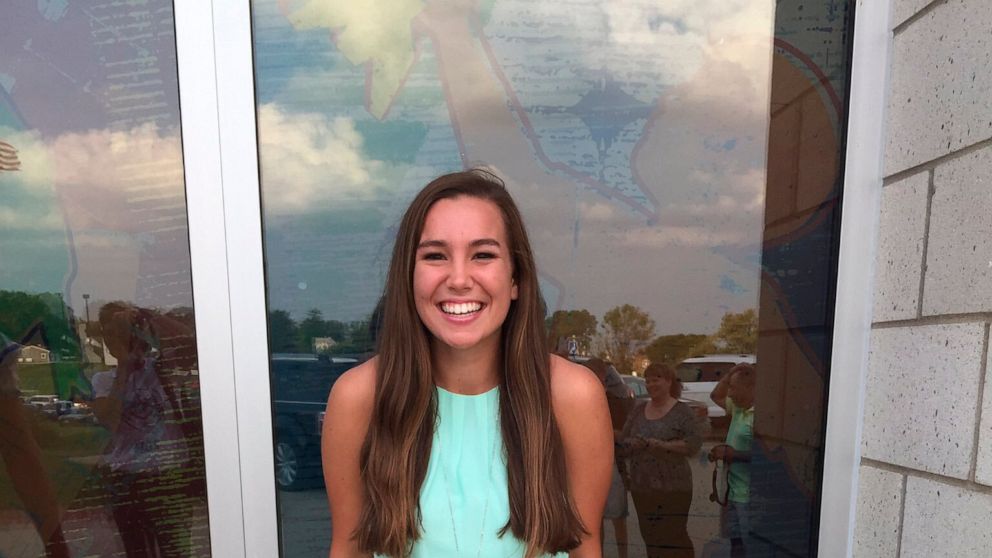 IOWA CITY, Iowa — Attorneys on Tuesday completed selection of a jury for the first-degree murder trial of the farm laborer charged with fatally stabbing a University of Iowa student while she was out running three years ago.

Cristhian Bahena Rivera is accused in the death of 20-year-old Mollie Tibbetts in July 2018. Opening statements are scheduled Wednesday morning at the Scott County Courthouse. The trial is expected to last through next week.

A prosecutor and Bahena Rivera’s defense lawyer chose the eight women and seven men — 12 jurors and three alternates — from a pool of 183 prospective jurors after questioning them on their knowledge of the case, their opinions of his guilt and other subjects.

Bahena Rivera, who may have entered the U.S. from Mexico illegally a decade ago, is accused of fatally stabbing Tibbetts while she ran through her hometown of Brooklyn, Iowa, and hiding her body in a cornfield.

The disappearance of Tibbetts, who was studying to become a child psychologist, prompted a massive search involving hundreds of officers and volunteers.

Detectives said they zeroed in on Rivera a month later after obtaining surveillance video showing a Chevy Malibu appearing to circle Tibbetts as she ran, and a deputy later spotted him in town driving that vehicle. During a lengthy interrogation, he confessed to approaching Tibbetts and killing her in a panic after she threatened to call police, detectives said. He allegedly led police to her body, and an autopsy found she died of sharp force injuries from stabbing.

Prosecutor Scott Brown warned prospective jurors Monday that the trial isn’t “going to be pleasant,” saying it will feature graphic photos and evidence about the violent death.

The trial was moved roughly 100 miles (160 kilometers) from Poweshiek County to Scott County after defense lawyers said residents around Brooklyn, population 1,700, had strong opinions about their client’s guilt. The town has been decorated with turquoise ribbons this week in Tibbetts’ memory.

Defense lawyer Chad Frese only briefly addressed his client’s immigration status and race during jury selection, saying Bahena Rivera enjoys the same rights as U.S. citizens and that his lack of English language skills could not be held against him. He suggested Monday that he will argue the confession was coerced and false, and that he will cast suspicion on others for the death.