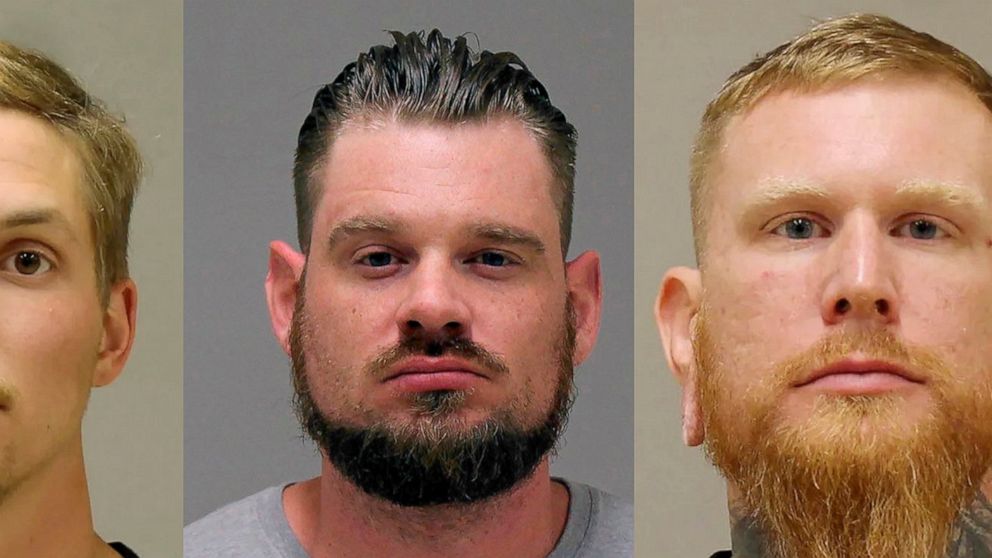 A judge has rejected a request for trial transcripts as jurors return for a second day of deliberations in the case of four men accused of conspiring to kidnap Michigan Gov. Gretchen Whitmer

GRAND RAPIDS, Mich. — A judge rejected a request for trial transcripts Tuesday as jurors returned for a second day of deliberations in the case of four men accused of conspiring to kidnap Michigan Gov. Gretchen Whitmer.

U.S. District Judge Robert Jonker said there is a practical reason: Transcripts of testimony aren’t available yet. But even if they were, he added, the jury shouldn’t have them.

“You have to do your best as a group to recall, remember,” Jonker said.

The trial has covered 17 days since March 8, including 13 days of testimony. The jury heard hours of closing arguments and instructions Friday before beginning its deliberations Monday.

Prosecutors said the conspiracy against Whitmer was fueled by anti-government extremism and anger over her COVID-19 restrictions. With undercover FBI agents and informants embedded in the group, the men trained with a crudely built “shoot house” to replicate her vacation home in September 2020, according to testimony.

There is no dispute that the alleged leaders, Fox and Croft, traveled to Elk Rapids, Michigan, that same weekend to see the location of the governor’s lakeside property and a nearby bridge. Harris and Caserta have been described as “soldiers” in the scheme.

Another man, Ty Garbin, who pleaded guilty, said the goal was to get Whitmer before the fall election and create enough chaos to create a civil war and stop Joe Biden from winning the presidency. Much of the government’s case came from secretly recorded conversations, group messages and social media posts.

Defense lawyers attacked the government’s investigation and the use of a crucial informant, Dan Chappel. They claimed Chappel was the real leader, taking direction from the FBI and keeping the group on edge while recording them for months.

“There was no plan,” Croft attorney Joshua Blanchard told the jury.