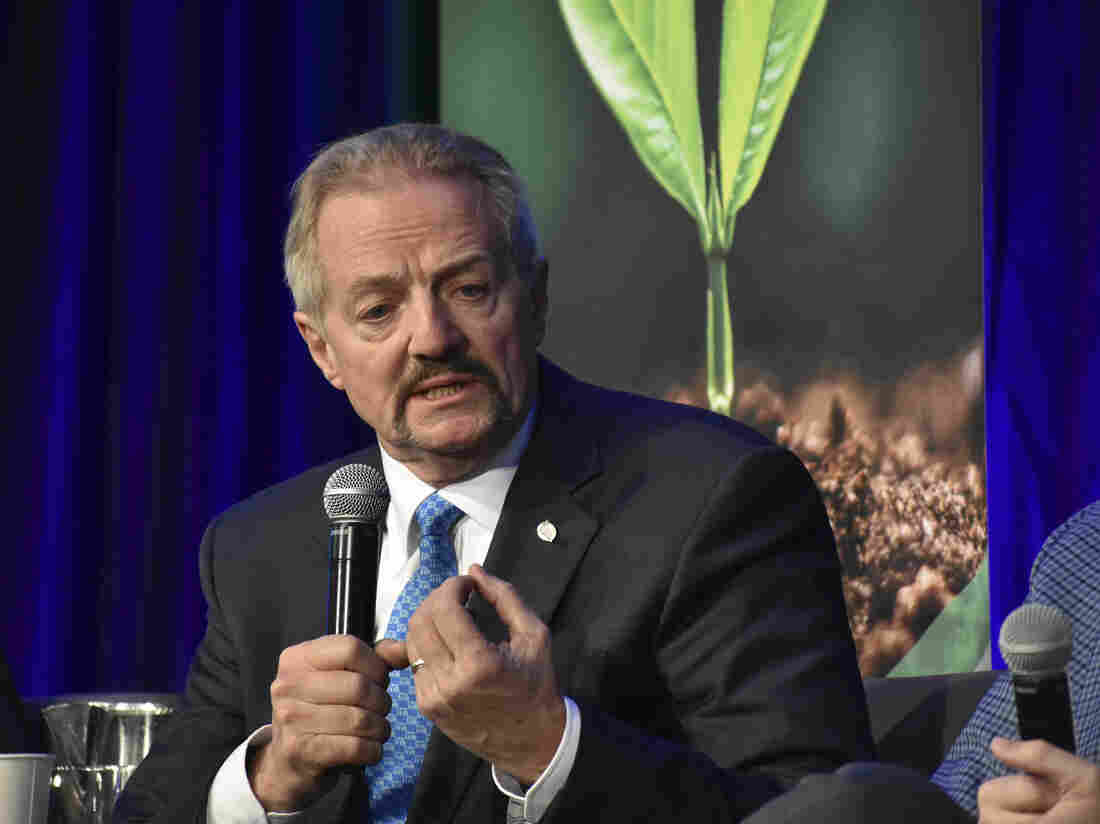 Bureau of Land Management Acting Director William Perry Pendley, speaking at a conference last year. A federal judge has ruled that he isn’t eligible to continue to serve in that office. Matthew Brown/AP hide caption 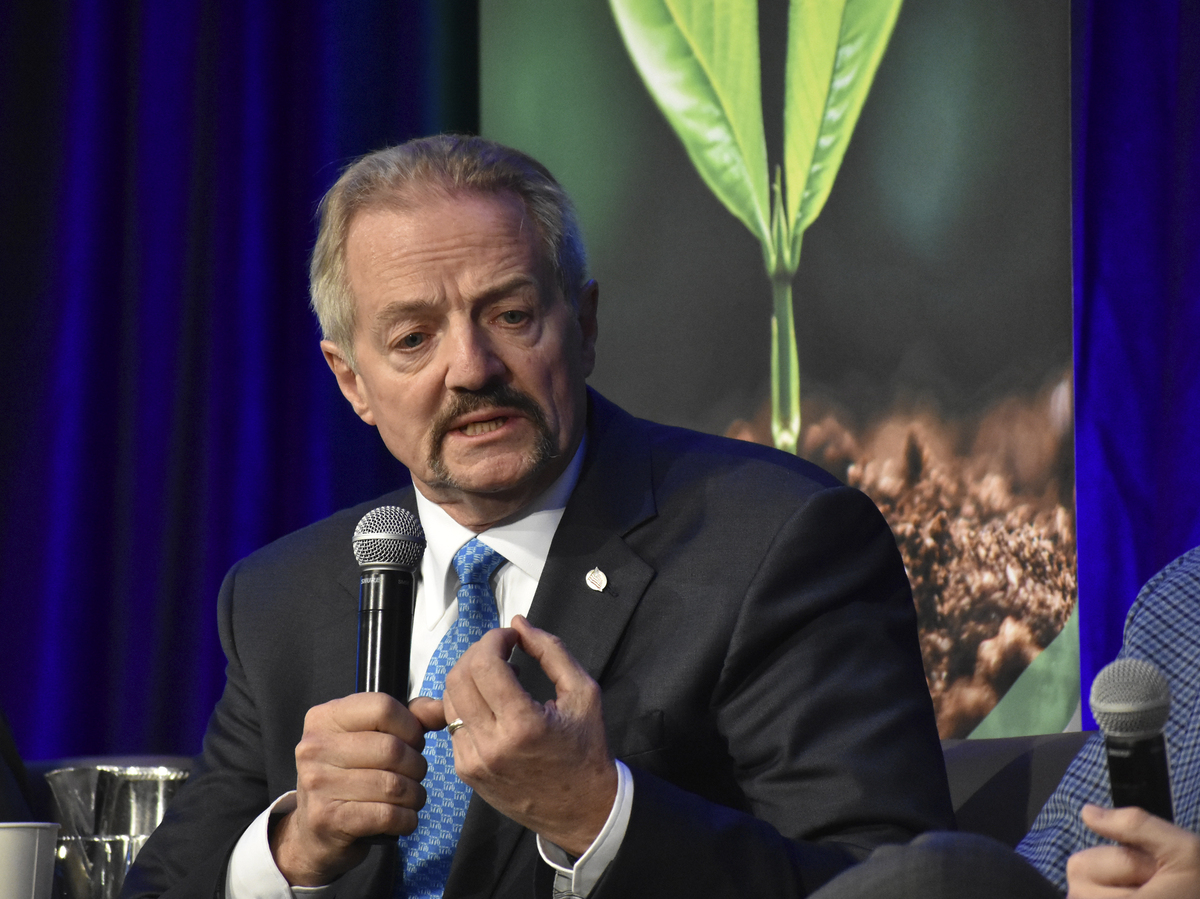 Bureau of Land Management Acting Director William Perry Pendley, speaking at a conference last year. A federal judge has ruled that he isn’t eligible to continue to serve in that office.

The ruling blocks William Perry Pendley from continuing to serve as the temporary head of the Bureau of Land Management, a post he’s held for more than a year.

The judge ruled in response to a lawsuit filed by Montana Gov. Steve Bullock who argued it’s illegal for Pendley to lead the agency because he’d never been confirmed by the Senate.

A U.S. Department of Interior spokesman called the ruling “outrageous,” adding, “we will be appealing this decision immediately.”

Trump nominated Pendley to lead the BLM in June. The Bureau manages roughly one-tenth of the land mass of the United States and approves development of vast publicly owned energy resources including oil and gas wells and coal mines.

Following months of pressure by Democrats and some Republicans, Trump withdrew Pendley’s nomination in August, but he continued to lead the agency as its deputy director for programs and policy.

Pendley has long been polarizing. Prior to coming to the BLM he called for the sale or transfer of federal public lands to the states. He also spent much of his career as an attorney challenging the agency he now leads.

“Today’s ruling is a win for the Constitution, the rule of law, and our public lands,” said Gov. Bullock. It’s also seen as a boost for his Senate campaign as the potential sale or transfer of federal public lands is a key issue for Montana voters.