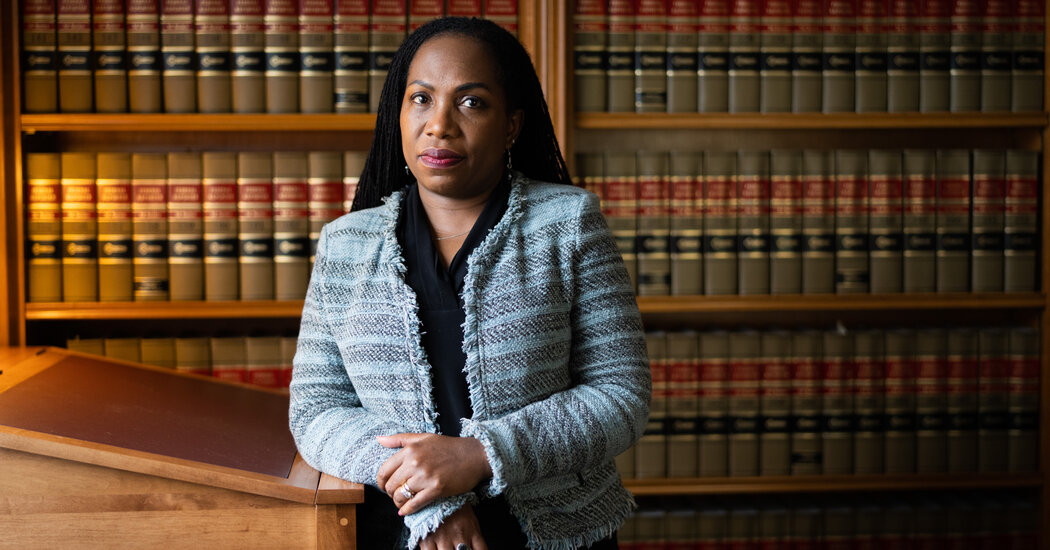 Judge Ketanji Brown Jackson, President Biden’s Supreme Court nominee, will bring fresh perspectives to the job if she is confirmed. She may serve for decades. But there is little reason to think she can do much to alter the court’s conservative trajectory in the short term.

Her replacement of Justice Stephen G. Breyer would substitute a liberal for a liberal and would do nothing to shift the basic dynamic of the current court, which is dominated by six Republican appointees. If anything, in an institution that prizes seniority, the court’s three-member liberal wing is apt to lose power.

New justices often take years to find their footing. “I was frightened to death for the first three years,” Justice Breyer, who joined the court in 1994, said in a 2006 interview.

Justice Clarence Thomas, who joined the court in 1991, said he had asked his new colleagues how long it would take to hit his stride. “To a person, they said it took three to five years under normal circumstances to adjust to the court,” Justice Thomas said in 1996.

His own circumstances, he added, referring to his bruising confirmation hearings, pushed him toward “the outer limits” of that period.

Estimates have not changed over time. “So extraordinary an intellect as Brandeis said it took him four or five years to feel that he understood the jurisprudential problems of the court,” Justice Felix Frankfurter wrote of Justice Louis D. Brandeis, who sat on the court from 1916 to 1939.

Still, having a Black woman on the court may alter the other justices’ thinking in subtle ways.

Justice Antonin Scalia, who died in 2016, once mused that the mere presence of Justice Thurgood Marshall, the first Black justice, shifted the way his colleagues looked at some cases in their private conferences.

“Marshall could be a persuasive force just by sitting there,” Justice Scalia told Juan Williams in an interview for a biography of Justice Marshall. “He wouldn’t have to open his mouth to affect the nature of the conference and how seriously the conference would take matters of race.”