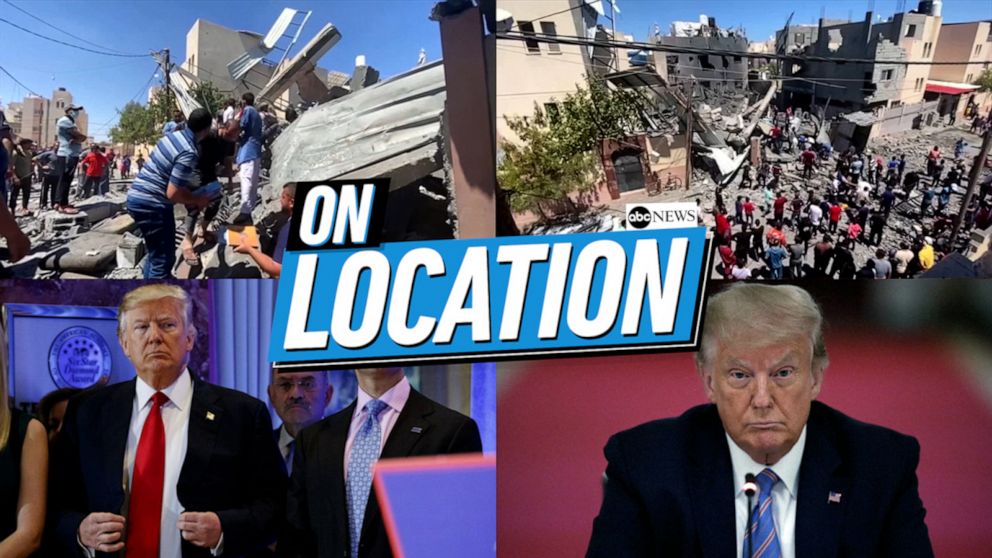 “There was nothing on its face that was illegal,” Peterson said, the Clarion Ledger reported. “The detention of a suspect is not a criminal act and there was no proof presented that they were conspiring.”

Witnesses who testified about the incident could not identify the officers, the judge noted.

An indictment alleged that they and a third officer took Robinson from his vehicle, slammed him to the pavement and repeatedly hit him in the head and chest. He died two days later.

It was not clear how Peterson’s decision would affect the case against Anthony Fox, which is before a different judge and has not yet gone to trial. He is also Black.

The officers smiled and hugged their attorneys immediately after the ruling.

“They were looking at decades in jail, and they didn’t do anything wrong,” Springer told the newspaper. “Their stories never varied, and unfortunately, they weren’t able to get their story out until now.”

Robinson’s sister, Bettersten Wade, said she wasn’t going to hate anyone but did hate what happened to her brother.

The officers said Robinson failed to comply when asked to step out of his vehicle during a traffic stop.

Wade said he would have obeyed but was moving slowly because of a recent stroke, the station reported.

The family sued the city in 2019, and that suit is still in federal court, the newspaper reported.