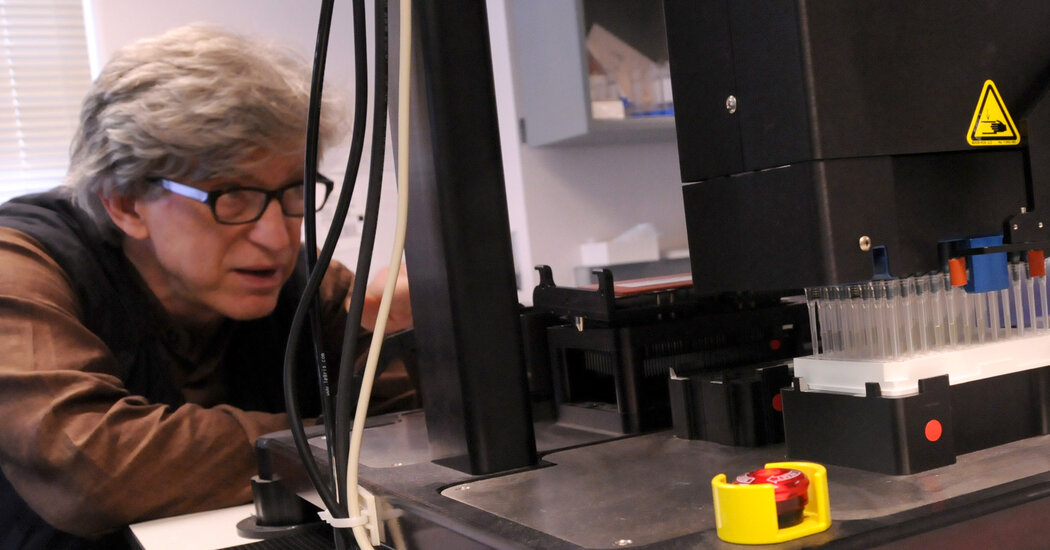 And, she added, he never really had close friends, other than her. In part, she said, that was because he moved so often when he was growing up. But it was also because the two of them were so close.

“We were very happy together,” she said. “He was pretty content just to spend his time with me.”

The end of Dr. Trojanowski’s life was difficult, Dr. Lee said. He began tripping when climbing stairs, and waking in the middle of the night and wandering. After a fall the day before his birthday in December, he asked to go to the hospital, where a scan showed deep bruises pressing on his spinal cord.

He had surgery twice to remove the clots but was left paralyzed and required a ventilator. He began getting infections, and every time an infection cleared he would get infected again.

After three weeks of stasis, Dr. Trojanowski and Dr. Lee discussed his future.

“I said, ‘You are not going into hospice care and you can’t stay here forever,’” she recalled. “‘You know you will get infections, and even if you don’t you will be paralyzed from the neck down.’”

Dr. Trojanowski decided he wanted to end his life support. He asked that his ventilator tube be removed.

He died two and a half hours later, Dr. Lee said.

In addition to his wife, Dr. Trojanowski is survived by his brothers, John, Davis and Mark, and his sisters, Lynn Trojanowski, Annie Trojanowski and Janet Meyer.