Jobless Rates in Northeast, West Are Highest in Nation – The Wall Street Journal 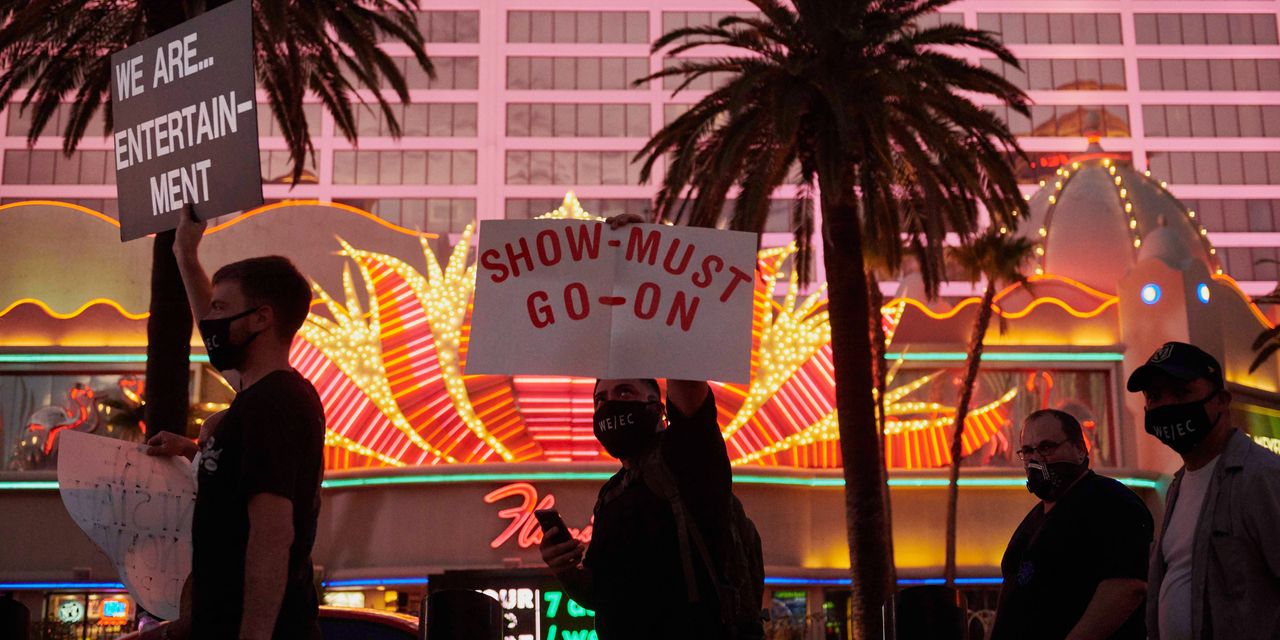 Large states in the Northeast and West logged some of the highest unemployment rates in the nation in August, while many of their Southern and Midwestern neighbors saw lower rates of joblessness despite significant coronavirus outbreaks over the summer.

The jobless rate in more than half of states was below the national average of 8.4% in August, according to a Labor Department report that provides details on the job market in all 50 states. Many of those states—including Arizona, South Carolina and Texas—recorded a surge in new coronavirus cases during the summer, according to data compiled by Johns Hopkins University. Utah and South Dakota have seen recorded cases of Covid-19, the disease caused by the new coronavirus, move higher in recent weeks.

Unemployment rates in regions across the nation moved down this summer after peaking in April, when the coronavirus first triggered widespread lockdowns across the nation. Still, jobless rates remained particularly high, on average, in the Northeast and West, and clocked in above 10% in 10 states in the U.S.

Adam Kamins, an economist with Moody’s Analytics, said unemployment rates improved noticeably in the region, particularly in New York and Massachusetts. While the recession in those states is probably over, he said, “Once you’re a state that’s been particularly hard-hit, those effects linger economically.”