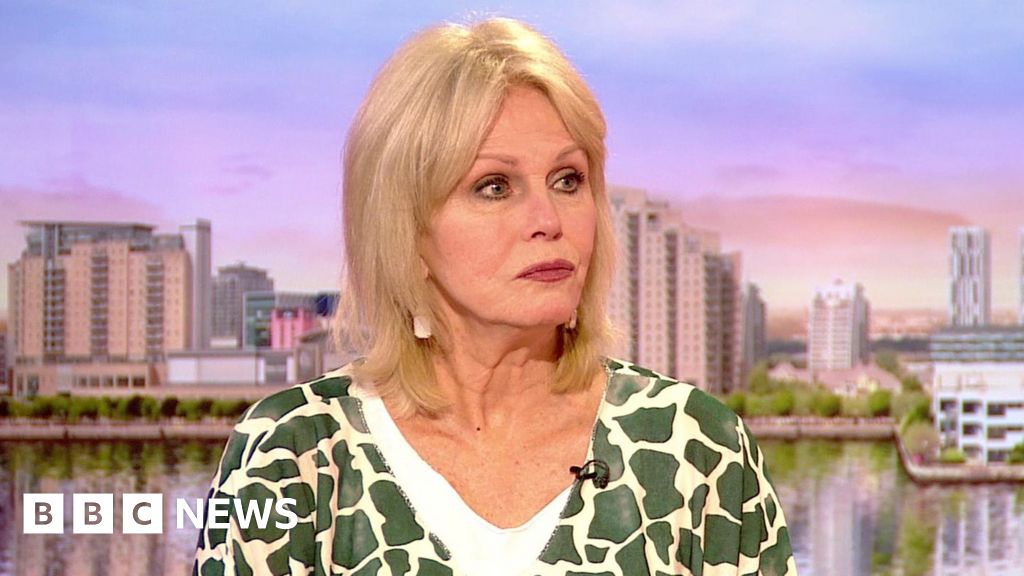 Joanna Lumley has called for a return to a form of “wartime rationing” to help reduce consumption in the face of climate change.

The actor told BBC Breakfast that the climate crisis is a “different form of wartime” and that a “voucher system” which encompasses goods and services such as air miles and food could help people cut down.

Ms Lumley acknowledged that viewers may see her as a “rich, old, fat woman preaching” but said that she intends to set an example that others could follow.

That ‘Team Beto’ Fund-Raising Email? It Might Not Be From Beto.