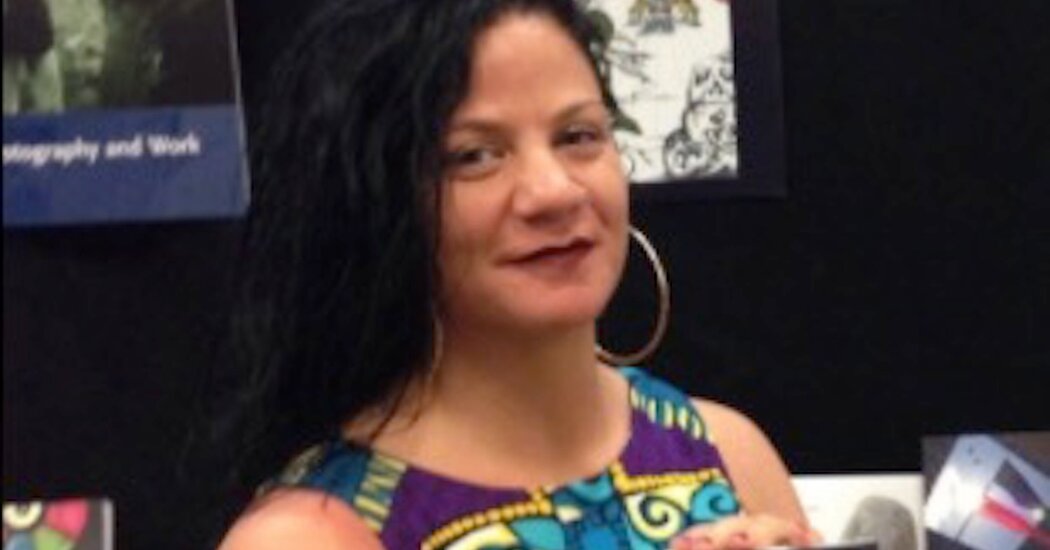 A George Washington University professor who was being investigated after a blog post published under her name said that she had misrepresented herself as a Black woman has resigned, the university said on Wednesday.

The resignation of the professor, Jessica A. Krug, came days after the university said it was looking into an essay on Medium, posted under her name, in which the writer described a prolonged deception of assuming various Black identities even though she is white.

“Dr. Krug has resigned her position, effective immediately,” M. Brian Blake, a provost and executive vice president for academic affairs, and Paul Wahlbeck, the dean of the Columbian College of Arts and Sciences, wrote in an email to the campus community.

“Her classes for this semester will be taught by other faculty members, and students in those courses will receive additional information this week,” the email stated.

The email encouraged students to seek support from campus resources and said, “We hope that with this update our community can begin to heal and move forward.”

Dr. Krug could not be immediately reached for comment.

The university had announced on Friday that Dr. Krug would not teach classes this semester. Members of the university’s history department on Friday also called for her to resign, saying they were “shocked and appalled by Dr. Jessica Krug’s admission on September 3, 2020, that she has lied about her identity for her entire career.”

In the Medium essay, the writer said that she had eschewed her “lived experience as a white Jewish child in suburban Kansas City” and had assumed identities that she had no right to claim, such as “North African Blackness, then U.S.-rooted Blackness, then Caribbean-rooted Bronx Blackness.”

An associate professor of history, Dr. Krug’s scholarly work included “Fugitive Modernities,” which examined the politics and cultures of fugitive slave communities in Angola and in the African diaspora. The book was a finalist in 2019 for two prestigious awards, the Harriet Tubman Prize and the Frederick Douglass Book Prize.

‘It Has Hit Us With a Vengeance’: Coronavirus Surges Again Across the United States