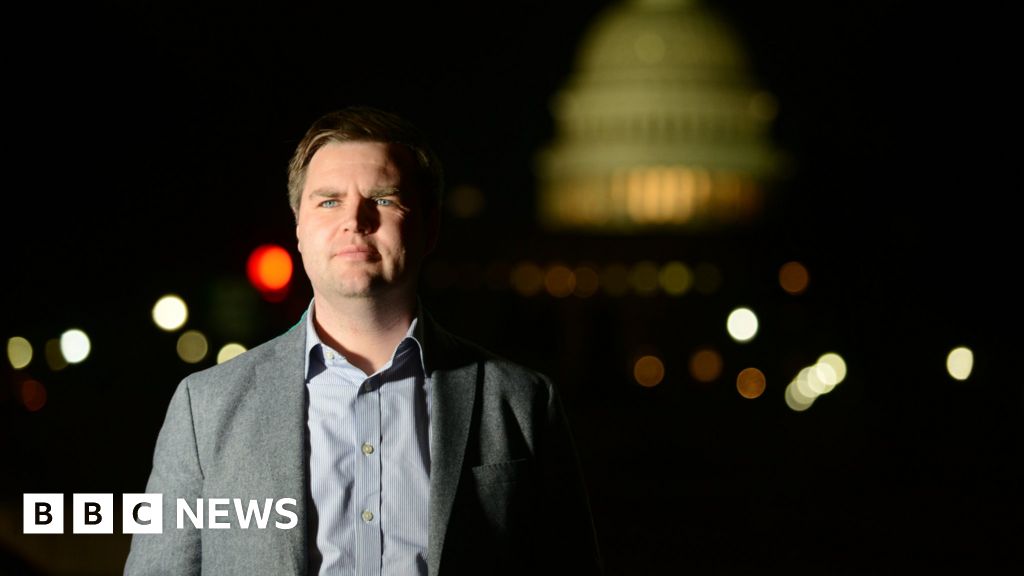 James David Bowman, later Vance, was born in Middletown, Ohio, in the heart of the US Rust Belt, in 1984. His mother, Bev Vance, struggled with addiction, first to alcohol, then drugs. His parents split up when he was still a toddler; his father, Don Bowman, was largely absent for the early years of the young JD’s life.