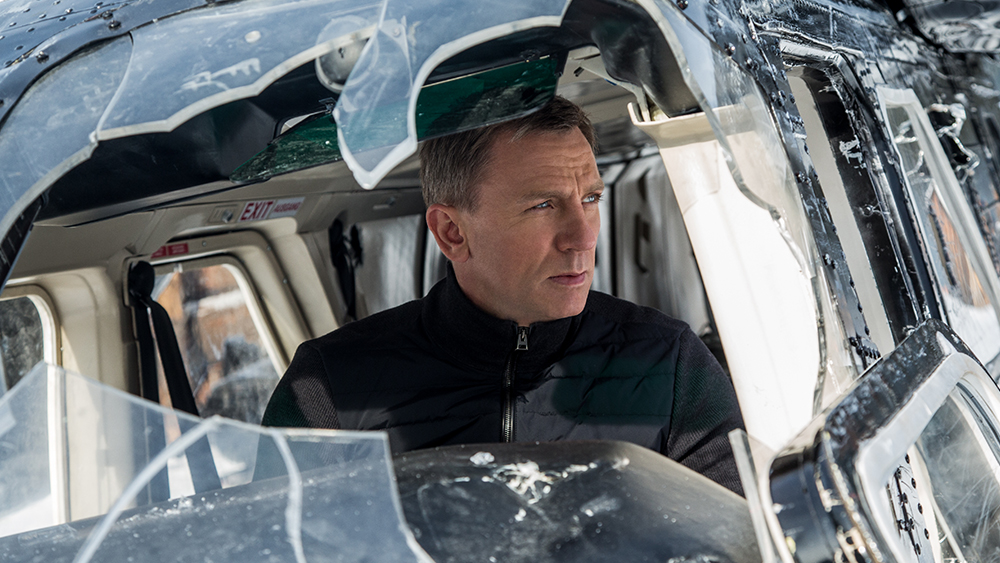 “We are committed to continuing to make James Bond films for the worldwide theatrical audience,” Broccoli and Wilson, who run London-headquartered Eon Productions, told Variety in a statement.

It’s still unknown how long a theatrical window the films may have before eventually landing on Amazon Prime Video, but one thing is crystal clear: “No Time to Die,” Daniel Craig’s swan song as Bond, is on track to hit cinemas on Oct. 8.

Eon Productions, which is owned by the Broccoli family, have been stewards of the film series dating back to Bond’s first on-screen appearance in 1962’s “Dr. No.”

Under a deal first hammered out by Albert “Cubby” Broccoli, MGM has the right to finance and distribute all of the Bond movies, and the studio splits the profits with Eon. However, Broccoli’s heirs and Eon’s chiefs, Barbara Broccoli and her half-brother Michael G. Wilson, still have final say on everything from the film’s marketing and distribution plans to Craig’s successor. Together, they have unprecedented creative control over the franchise.

“For better or worse, we are the custodians of this character,” Broccoli told Variety in a rare sit-down interview last year. “We take that responsibility seriously.”

It was widely believed that the pair would push back on plans to have Bond debut on a streaming platform and insist on a theatrical release, as per their contractual terms with MGM. Indeed, “No Time to Die” was the first tentpole to move release dates last year when the pandemic struck. In the last 13 months, the movie has been postponed three times to ensure it can open in movie theaters.

Nonetheless, rumors swirled in October when it emerged that MGM had explored a $600 million streaming deal for the film with SVOD players including Apple and Netflix. It was unclear then, however, whether any talks had received Broccoli and Wilson’s blessing. An MGM spokesperson told Variety at the time that “the film is not for sale.”

But as it turned out, MGM was for sale. And after a week of speculation around the deal, Amazon and MGM announced a definitive merger agreement on Wednesday. Under the pact, MGM will complement a TV-focused Amazon Studios. The companies also said that Amazon will “preserve MGM’s heritage and catalog of films” and provide customers with greater access to existing works.

Through MGM — which is the second-largest acquisition in Amazon’s history, following the company’s eye-watering $13.7-billion acquisition of Whole Foods — Amazon has access to a catalogue of more than 4,000 movie titles, of which the Bond franchise is the indisputable crown jewel, along with 17,000 TV shows, including “The Handmaid’s Tale” and “Fargo.”

Brent Lang and Cynthia Littleton contributed to this report.