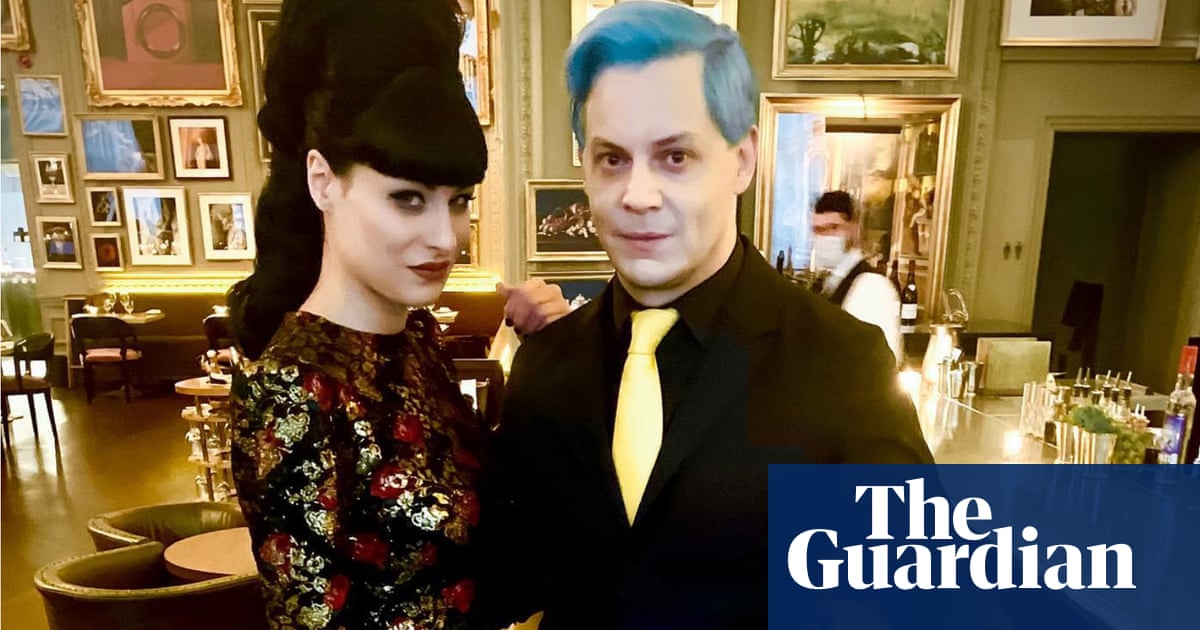 Jack White surprised fans by marrying the musician Olivia Jean on stage during his Detroit homecoming show on Friday.

The Detroit-born singer, songwriter and producer invited Jean onstage to join his performance and introduced her as his girlfriend.

White, 46, asked her to marry him during a rendition of song Hotel Yorba and right before the lyric “Let’s get married”.

Jean, 32, a fellow Detroit native, teared up and said yes, the Detroit Free Press reported. White then carried her offstage.

The two re-emerged for an encore and married in an onstage ceremony officiated by Ben Swank, a co-founder of White’s record label.

Jean is part of the label’s garage goth rock band Black Belles, which is on hiatus, and is also signed by the label as a solo artist.

White, who founded the White Stripes, has been married twice. His Friday show was his first solo show in his home town since 2018, and kicked off his Supply Chain Issues Tour and release of his new album Fear of the Dawn.