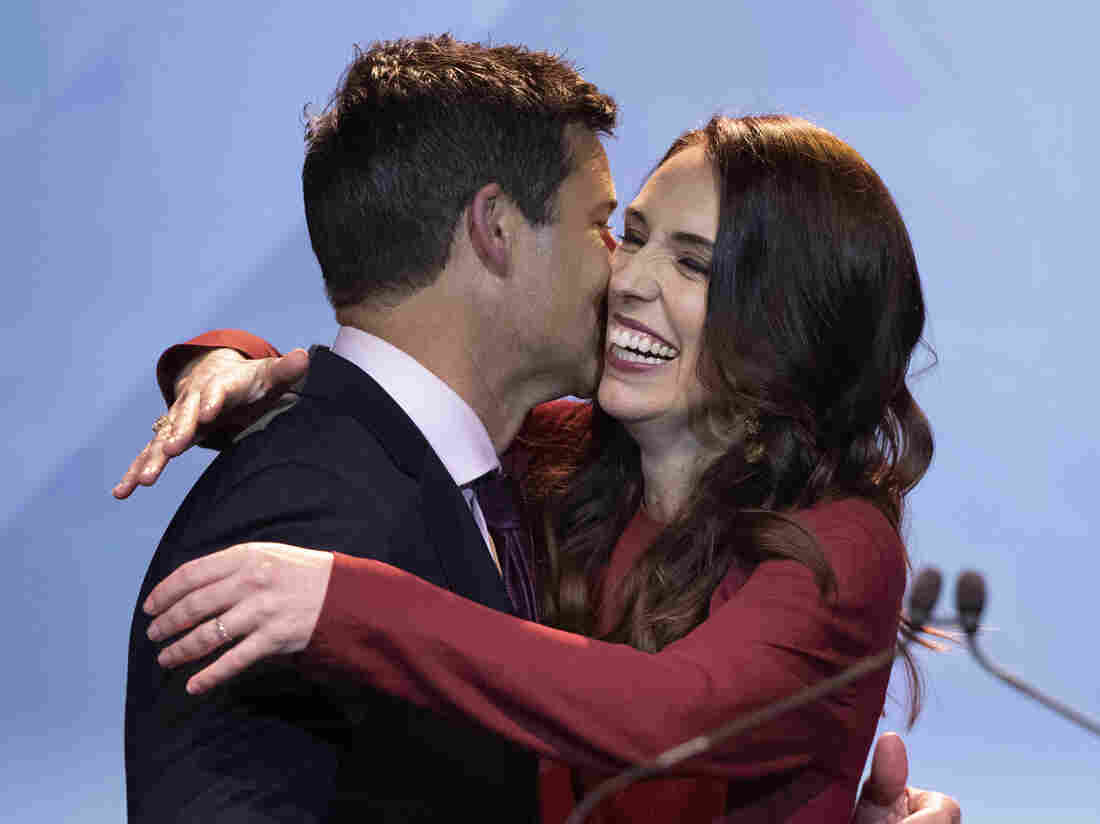 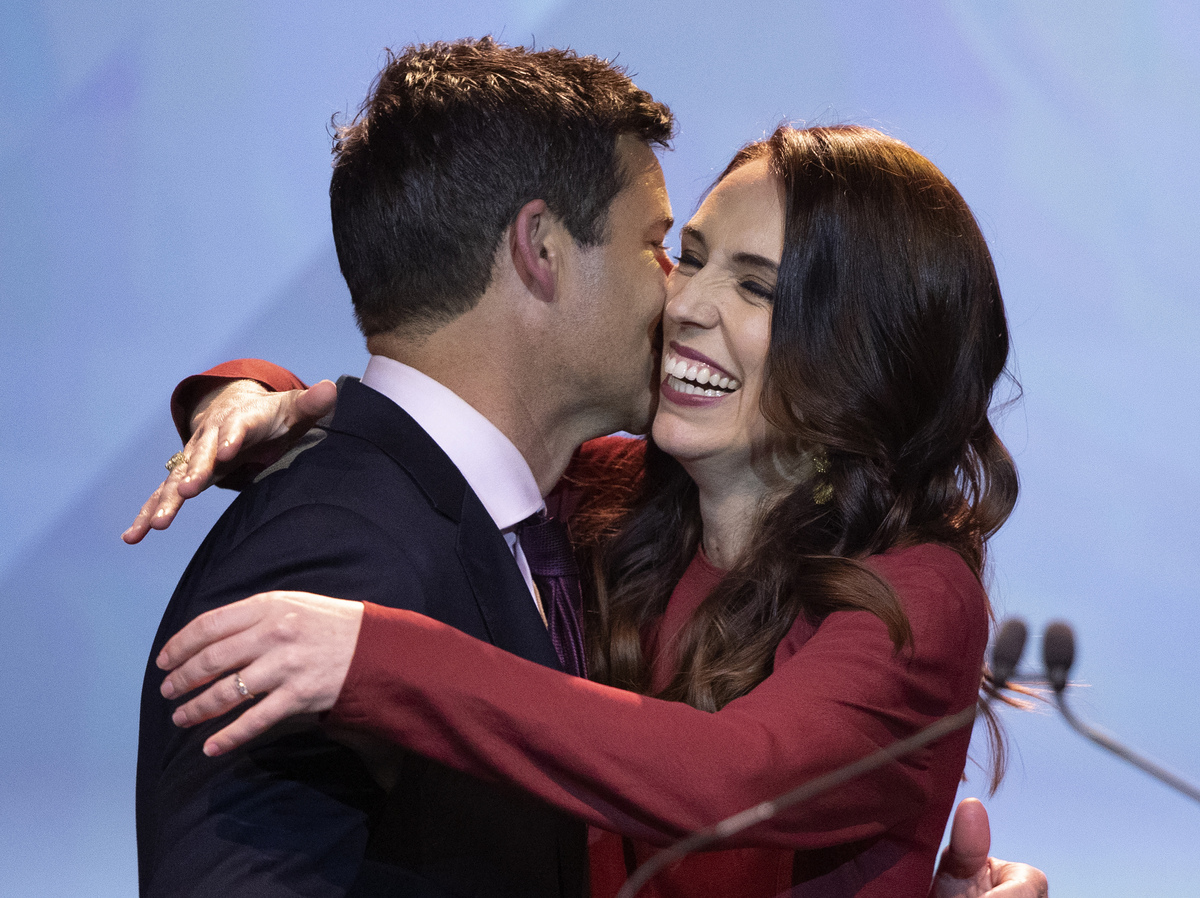 The win wasn’t surprising; Ardern’s leadership has helped New Zealand become one of the most successful countries in handling the coronavirus pandemic. Going into the election, polls showed Ardern’s Labour Party with a wide lead over the nearest competitor, the conservative National Party.

With most of the votes counted, Ardern’s liberal Labour Party has won 49%. It’s the best showing for the Labour party in at least 50 years. It’s also the highest result for any party since the country switched to a proportional representation system in 1996.

The Labour Party was projected to win 64 seats of the 120-member Parliament, giving it the ability to govern without the coalition building that typically characterizes proportional representation. With 27 percent of the vote, the National Party took 35 seats; the libertarian ACT New Zealand and the left-wing Green Party each took 10 seats; and the Maori Party — a center-left party focused on indigenous rights — secured one seat.

It’s yet to be seen how forcefully Ardern and her Labour Party will move to enact progressive policies. In her victory speech, Ardern acknowledged that while her party has “a very strong and a very clear mandate,” she promised to be a voice for all New Zealanders.

“We are living in an increasingly polarized world,” the 40-year-old Ardern told hundreds of cheering supporters. “A place where, more and more, people have lost the ability to see one another’s point of view. I hope that this election, New Zealand has shown that this is not who we are. That, as a nation, we can listen and we can debate. After all, we are too small to lose sight of other people’s perspective.”

“Elections aren’t always great at bringing people together,” Ardern added. “But they also don’t need to tear one another apart. And in times of crisis, I believe New Zealand has shown that.”

Labour’s win marked a major defeat for the National Party, which lost 21 seats. “We will take time to reflect and we will review and we will change,” said party leader Judith Collins. “National will reemerge from this loss a stronger, disciplined and more connected party.”

Other items on the ballot included two major referendums that reflect sweeping social change in the island nation of 5 million. One would legalize recreational cannabis — the first apparent effort by any country to hold a national popular vote on whether to okay marijuana without a medical purpose.

Preliminary results won’t be released until the end of the month, but if the measure passes, then New Zealand would join Canada, Georgia, South Africa and Uruguay on the list of countries to have legalized consumption of pot on the national level. Parliament would still have to approve the measure.

The other referendum asks whether New Zealanders support the End of Life Choice Act. That act, passed by Parliament in 2019, legalizes euthanasia for those who have terminal illnesses, have less than six months to live, and are enduring “unbearable” suffering. It will only come into force if approved by a majority of voters.