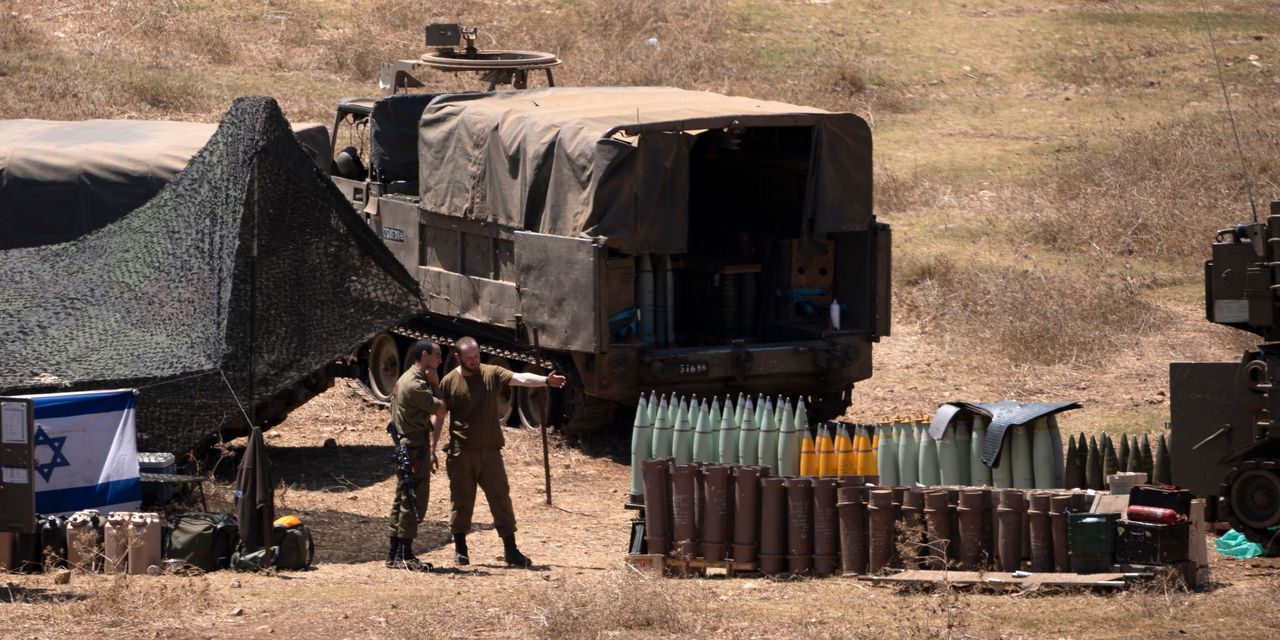 Israel’s military said it struck Hezbollah observation posts along the Lebanese frontier in response to overnight cross-border fire, adding to a recent flare-up of tensions between the two sides as Israel attempts to curb the activities of Iran and its allies in the region.

Israel’s military said on Wednesday it suffered no casualties from the overnight fire on its troops operating in the area. The troops responded with fire, illumination rounds and smoke shells and later retaliated with attack helicopters and aircraft, the military said.

Hassan Nasrallah, the leader of Hezbollah, an Iran-backed military and political group in Lebanon, said the incident in southern Lebanon is “important and sensitive” to the group, but said he wouldn’t comment on it for now.

The caretaker Lebanese government said it would instruct its foreign minister to file a complaint to the United Nations Security Council.