Is Another Covid Surge Coming to California 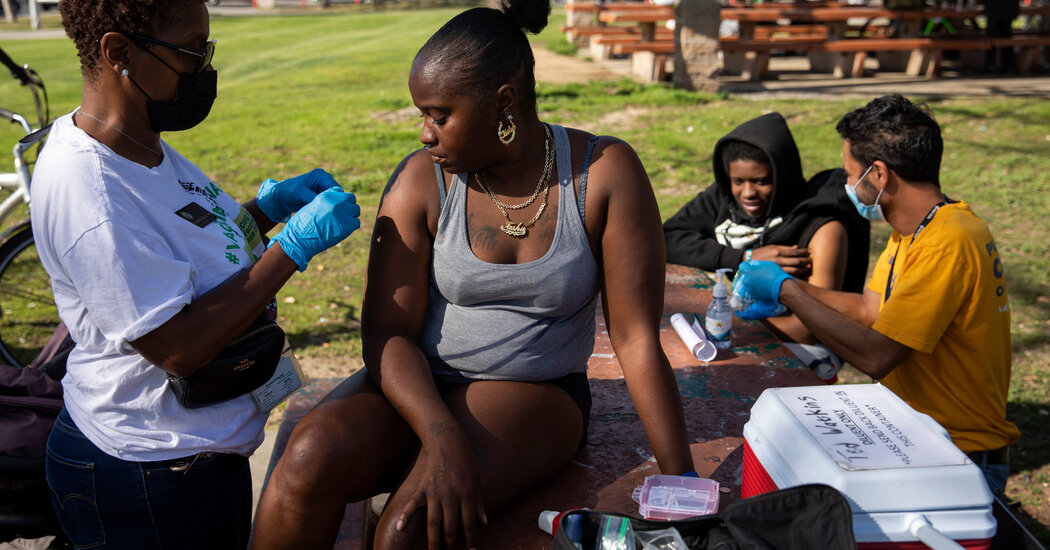 In San Francisco, new cases have nearly doubled over the past month. Much of that is probably driven by the BA.2 subvariant, which now accounts for a majority of new coronavirus cases in the United States.

“It is worrisome,” Dr. Peter Chin-Hong, an infectious diseases expert at the University of California, San Francisco, told The San Francisco Chronicle. “We have this thing coming, and we don’t know how it will impact the population.”

Dr. Anthony S. Fauci, the nation’s top infectious disease expert, said he was hopeful that the increase in cases wouldn’t lead to a jump in hospitalizations and deaths. The growth in cases was somewhat expected after officials began relaxing public health measures in recent months.

“Right now we’re watching it very, very carefully,” Fauci said on ABC’s “This Week.” “And there is concern that it’s going up. But hopefully we’re not going to see increased severity.”

On Monday, Philadelphia officials announced they would reinstate an indoor mask mandate in an effort to get ahead of a possible surge. In 27 states, coronavirus infections have increased over the past 14 days, according to data collected by The Times.

Fauci stressed that catching Covid comes with serious risks even if you don’t end up hospitalized, such as significant illness and long Covid. But he said people needed to make their own decisions about the risks they were willing to take.

Today’s tip comes from Jackie Leventhal, who recommends the Point Richmond neighborhood in the Bay Area:

The Municipal Natatorium, also known locally as the Plunge, is a landmark pool built in 1926. It is twice the size of an Olympic pool and the walls are decorated with murals.

The fairies of Point Richmond live in miniature custom-built homes on the tree trunks along Washington Avenue and sprinkled throughout other places. Keep walking to the Wave Garden with many succulent plants and great views of the San Francisco Bay.

Nearby there is a public beach in an undeveloped setting where you can picnic on the benches and watch the pelicans and sea gulls. It’s a lovely outing to a place it seems time forgot.”

You can now check out passes to California state parks at your local library.

Mariel Wamsley and Jonah Candelario contributed to California Today. You can reach the team at CAtoday@nytimes.com.