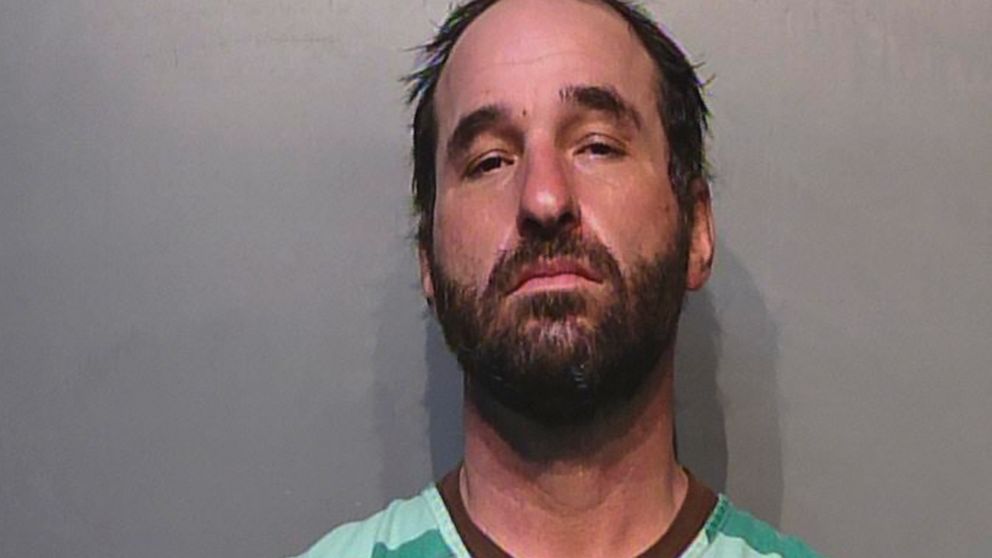 A federal judge in Washington says a right-wing conspiracy theorist from Iowa seen prominently in videos taunting a U.S. Capitol police officer during the Jan. 6 riot must remain in custody

DES MOINES, Iowa — A right-wing conspiracy theorist from Iowa seen prominently in videos taunting a U.S. Capitol police officer and pursuing him upstairs inside the building during the Jan. 6 riot must remain in custody and will be taken soon to Washington to face charges, a federal judge said Friday.

Washington-based U.S. District Judge Timothy Kelly halted the release of Douglas Jensen that had been ordered by a federal magistrate judge in Iowa on Thursday. The Iowa judge had allowed his release to home confinement in Des Moines next week with electronic monitoring by probation officers but gave the federal government time to appeal. After federal prosecutors appealed Friday afternoon, Kelly entered an order granting the government’s stay of Jensen’s release.

Washington prosecutors also asked the judge to order Jensen moved to the district, and Kelly issued another order that directed the U.S. Marshals to “transport the defendant forthwith from the Southern District of Iowa to the District of Columbia for further proceedings in this matter.”

Assistant U.S. Attorney James B. Nelson said in court documents that Jensen carried a knife in his pocket during the attack, and video showed him reaching into that pocket. Photos show a silver knife with a thick 3-inch blade.

Nelson said Jensen’s eagerness to travel more than 1,000 miles in hopes of hearing Donald Trump declare martial law and his willingness to take martial law into his own hands absent such pronouncement illustrate his danger.

Jensen served a year of probation for a 2015 domestic assault in Minnesota, and he was convicted of driving while drunk in 2007, court documents show. He was also convicted of theft in 2006 and has a conspiracy to deliver a controlled substance conviction in 2005.

Nelson said in court documents that Jensen reported being a daily marijuana user.

“Releasing defendant from custody will only reinforce his belief that his cause is just. If nothing else, the events of January 6, 2021, have exposed the size and determination of right-wing fringe groups in the United States, and their willingness to place themselves and others in danger to further their political ideology. Anyone who would act as defendant acted, for the reasons he identified in support of his actions, is a per se danger to the community,” Nelson wrote.

Releasing Jensen while he awaits trial “creates a substantial risk of danger to the community,” he said.

Jensen’s involvement in the riot and invasion of the U.S. Capitol is undisputed, court documents say due to the widespread video coverage.

Jensen, 41, appeared in court for a detention hearing via video from the Polk County jail in Des Moines on Tuesday.

A grand jury indicted him on six counts, including obstructing law enforcement during a civil disorder, resisting Capitol Police officer Eugene Goodman, violently entering and remaining in a restricted building, and disorderly conduct.

Jensen turned himself in to Des Moines police after seeing video coverage of the attack on the Capitol showing him in a QAnon shirt in the front of a shouting mob.

A second Iowa man arrested on Monday after publicly acknowledging taking part in the Capitol riot was released Tuesday afternoon and ordered to be monitored with a GPS device.

Leo Kelly, 35, of Cedar Rapids, is charged with knowingly entering or remaining in a restricted building and violent entry with intent to disrupt business at the Capitol. Earlier this week, a federal magistrate ordered him to travel to Washington only for official court business with permission from the U.S. Probation Office. He has a court hearing in Washington on Feb. 9.