Iowa boy missing, one week after vanishing from trailer park 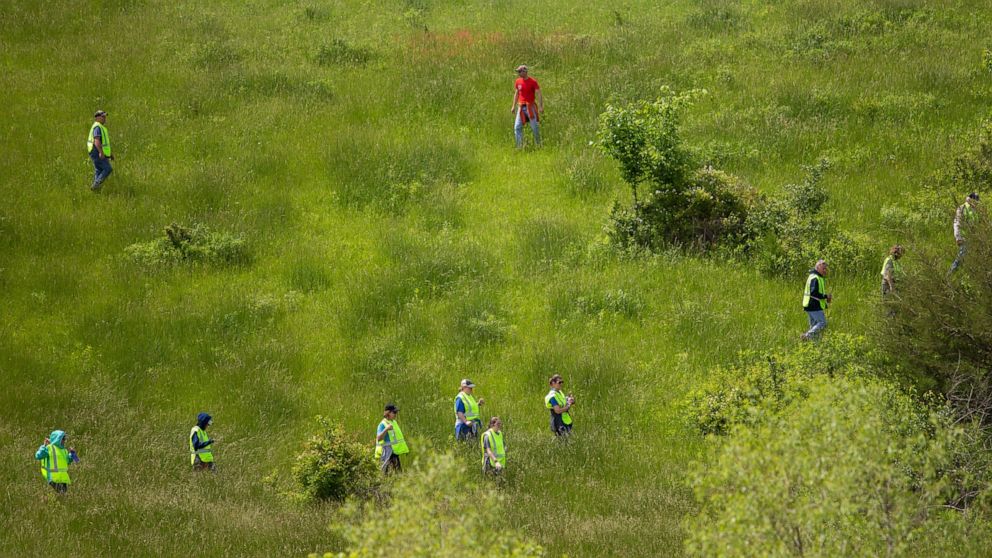 A boy who vanished from a rural Iowa trailer park days before his 11th birthday is still missing a week later, as state and federal investigators continue to look into what happened to him

IOWA CITY, Iowa — A boy who vanished from a rural Iowa trailer park days before his 11th birthday is still missing a week later, as state and federal investigators continued Thursday to look into what happened to him.

Detectives are considering several possibilities in the disappearance of Xavior Harrelson, including that he was abducted, that he suffered some kind of accident or that he ran away, Iowa Division of Criminal Investigation assistant director Mitch Mortvedt said.

“Every moment that goes by, it’s obviously more and more suspicious, and concerning,” he said. “It’s so, so sad. It’s heart-wrenching.”

Police are confident that they have searched and cleared the areas where the boy could have gone on his own, including a large nearby county park with woods and a lake, Mortvedt said. They have asked homeowners or businesses with surveillance footage from the day he disappeared to come forward, along with any tips or information that might be of assistance.

The FBI said earlier this week that it has joined the investigation and offered “every resource available” to state and county departments leading the case.

Harrelson lived with his mother in the Spruce Village trailer park in Montezuma, Iowa, a town of 1,300 people that is 70 miles east of Des Moines. He disappeared after leaving home around 11 a.m. on May 27. A friend’s mother later called authorities to report the boy missing after speaking with Xavior’s worried mother.

The disappearance came during closing arguments of a murder trial of the farmhand charged with killing 20-year-old Mollie Tibbetts, who vanished about 15 miles away in the same county in 2018 while out for a run in her hometown of Brooklyn.

Several Poweshiek County officers who were at the trial left before last week’s guilty verdict to go look for Xavior, Mortvedt said, and have since employed similar search techniques as they did in searching for Tibbetts. In that case, police used surveillance video to develop a suspect, who eventually showed investigators where to find Tibbetts’ body in a cornfield a month after her disappearance.

Among those helping blanket the area with missing person buttons and flyers featuring Xavior’s face has been Mollie’s Movement, an organization that does community service in Tibbetts’ name and pledged to “move mountains” to find him.

Xavior completed his fourth grade year at Montezuma Elementary School on May 21 and was off for summer break. He was known for riding his bike around the trailer park.

“Xavior is a happy kid who gets along well with his peers and wants to please his teachers,” said one of his teachers, Marie Boulton. “He’s always willing to help you out, engage in a conversation, and offers a smile to everyone he sees.”

His 11th birthday arrived on Sunday, as hundreds of volunteers and law enforcement officials fanned out to search the nearby Diamond Lake County Park and other areas for any sign of him. Hundreds attended a vigil for him outside the county courthouse Monday, praying for his safe return.

Mortvedt said that Xavior’s family, including his mother and his father who lives in another Iowa city, have been cooperative. He said police do not have any suspects or persons of interest.