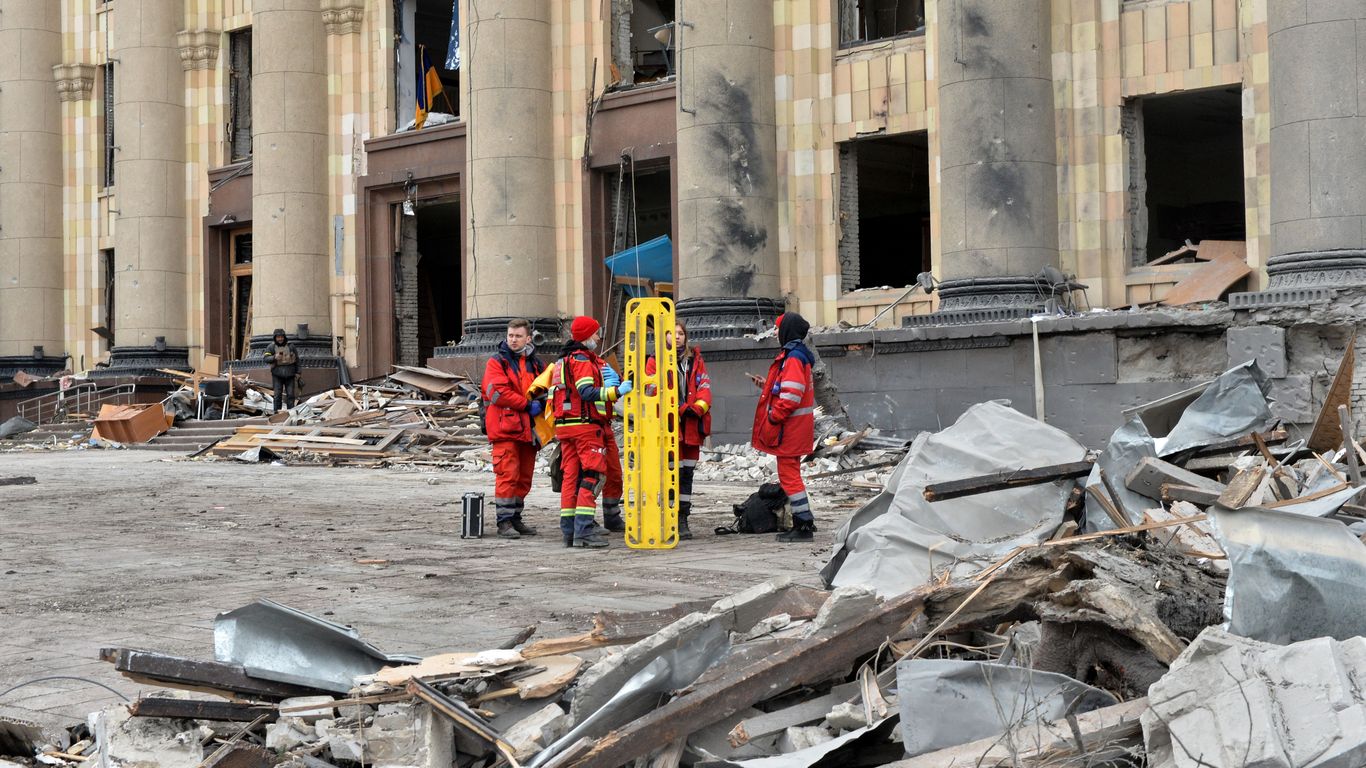 The chief prosecutor of the International Criminal Court said Wednesday he will immediately launch an investigation into allegations of war crimes, crimes against humanity or genocide committed in Ukraine.

Why it matters: Ukraine has accused Russian forces of indiscriminately shelling civilian areas and exploiting the definition of “genocide” as a pretense to invade.

The big picture: The timeline covered by the inquiry will stretch back to Nov. 21, 2013 — the first day of the Euromaidan protests in Ukraine that ultimately led to the overthrow of pro-Russian President Viktor Yanukovych, and later Russia’s interventions in Crimea and Donbas.

What they’re saying: “[I]n its preliminary examination of the Situation in Ukraine, my Office had already found a reasonable basis to believe crimes within the jurisdiction of the Court had been committed, and had identified potential cases that would be admissible,” Khan said in a statement.