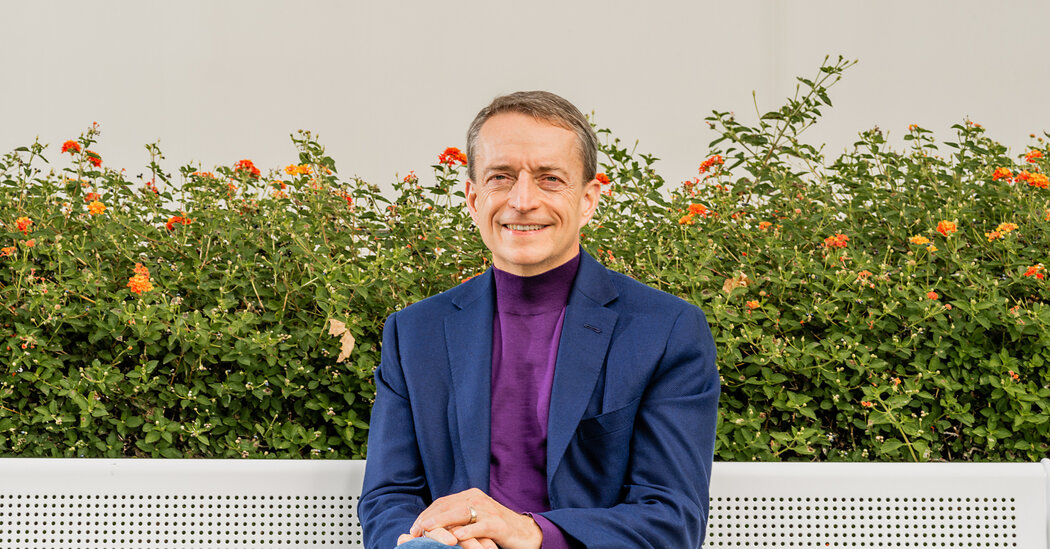 Intel on Tuesday selected the German city of Magdeburg for its next big chip manufacturing site, continuing a dramatic expansion aimed at reducing dependence on Asian factories for the vital components.

The Silicon Valley company said it expected to build at least two semiconductor factories worth about 17 billion euros, worth roughly $19 billion, in the eastern German city, mirroring a plan announced in late January to begin manufacturing in Ohio for the first time. As it did in Ohio, Intel said the Magdeburg site, along with other investments in France, Ireland, Italy, Poland and Spain, could receive close to $90 billion in funding over a decade to build additional factories.

The German site is expected to employ about 3,000 permanent employees, along with 7,000 workers for construction.

Intel’s move is the latest response to a continuing shortage of semiconductors, fueled initially by the pandemic, which has hobbled automakers and other companies in the Europe and the United States. The supply chain crisis underscored customers’ reliance on chip manufacturers in Taiwan and South Korea, particularly for the most advanced products.

Patrick Gelsinger, who became Intel’s chief executive a year ago, has set a goal to try to raise the U.S. share of global chip production to about 30 percent over the next decade, up from 12 percent today. He also has said he wants to increase Europe’s share to about 20 percent from 9 percent over the same period.

“This broad initiative will boost Europe’s R&D innovation and bring leading-edge manufacturing to the region for the benefit of our customers and partners around the world,” Mr. Gelsinger said in a statement. “We are committed to playing an essential role in shaping Europe’s digital future for decades to come.”

The announcement will be welcome news to European Union policymakers who recently announced a plan that calls for about $17 billion in public and private investment in the chip sector until 2030. That proposal would add to about $34 billion in public investments that were already planned.

In the United States, Mr. Gelsinger received an invitation to President Biden’s State of the Union address after announcing the Ohio investment. In Congress, lawmakers are debating a package that includes $52 billion in incentives for the semiconductor industry passed the House in early February after a version was approved by the Senate last June. The two versions must be reconciled in negotiations between the two chambers of Congress.

Mr. Gelsinger has argued that government subsidies are crucial to bring the costs of building new factories in line with costs of setting up plants in Asia. He has lobbied officials in the United States and Europe about parallel subsidy packages that could include grants to set up new chip factories, stating that government support may determine how far and how fast Intel expands in both regions.

At the same time, Mr. Gelsinger and other Intel officials have held talks with officials in at least seven countries in Europe about a potential new site. Intel now has factories in Ireland and Israel, in addition to Arizona, Oregon and New Mexico.

Germany had seemed a strong candidate, partly because of the concentration of automakers that have become key customers for chip makers. Mr. Gelsinger spoke at an auto industry trade show in September in Munich, highlighting driver-assistance technology from Intel’s Mobileye unit and posting a photo fist-bumping with then-Chancellor Angela Merkel.

How the Supply Chain Crisis Unfolded

The pandemic sparked the problem. The highly intricate and interconnected global supply chain is in upheaval. Much of the crisis can be traced to the outbreak of Covid-19, which triggered an economic slowdown, mass layoffs and a halt to production. Here’s what happened next:

A reduction in shipping. With fewer goods being made and fewer people with paychecks to spend at the start of the pandemic, manufacturers and shipping companies assumed that demand would drop sharply. But that proved to be a mistake, as demand for some items would surge.

Demand for protective gear spiked. In early 2020, the entire planet suddenly needed surgical masks and gowns. Most of these goods were made in China. As Chinese factories ramped up production, cargo vessels began delivering gear around the globe.

Then, a shipping container shortage. Shipping containers piled up in many parts of the world after they were emptied. The result was a shortage of containers in the one country that needed them the most: China, where factories would begin pumping out goods in record volumes

The country is no stranger to chip manufacturing. One major production hub is Dresden, where Infineon, GlobalFoundries and Bosch operate semiconductor factories. Magdeburg, in the state of Saxony-Anhalt, is about 150 miles northwest of Dresden and 100 miles west of Berlin.

“Two semiconductor factories by Intel in Magdeburg are an important and strong impulse for the economy in difficult times and a central leap for the digital sovereignty of Europe,” said Robert Habeck, Germany’s economy minister.

In addition to the German factory, Intel said it would spend an additional €12 billion to double its manufacturing space in Leixlip, a town west of Dublin. In Italy, the company said it has entered into negotiations to build a manufacturing facility with a potential investment of €4.5 billion and roughly 1,500 jobs.

In France, Intel said it would build a new research and development hub, creating 1,000 new jobs. In Poland, Intel is expanding lab space.

Intel said it has had operations in the European Union for 30 years and currently employs around 10,000 people across the 27-nation bloc.