Inflationary: Rupee hits record low at over 77 to USD – Greatandhra 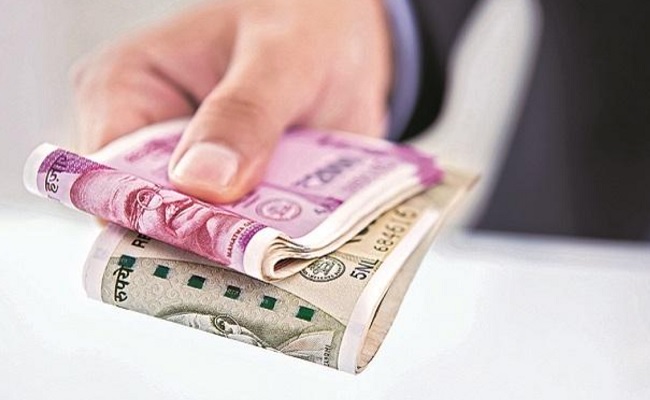 High commodity prices as well as outflow of foreign funds from equity markets dragged Indian rupee to a new record low against the US Dollar.

Accordingly, rising prices of crude oil along with other commodities triggered by the Russia-Ukraine war had kept a weak pressure on the rupee.

The Ukraine crisis pushed Brent crude oil price to $130 a barrel on Monday.

Besides, the trend is expected to trigger an inflationary trend and ultimately a reversal in monetary policy.

Furthermore, it has accelerated FIIs’ selling in the Indian equity market.

Consequently, the Indian rupee touched a new record low of 77.02 to a USD on Monday’s trade session.

According to Kshitij Purohit Lead Commodities and Currencies, CapitalVia Global Research: “India’s traditionally non-interventionist central bank may allow further depreciation of Asia’s worst-performing currency since the start of the Ukraine conflict in the hope that a weaker rupee will increase export competitiveness and assist close gaps presumably widening due to rising oil costs.”

“The rupee has lost another 1 per cent against the dollar since morning and trading at 76.87, it made a high of 77.08 in the morning.”

<!– Go to www.addthis.com/dashboard to customize your tools