In South Carolina, Nikki Haley Finds Some Distance from Trump 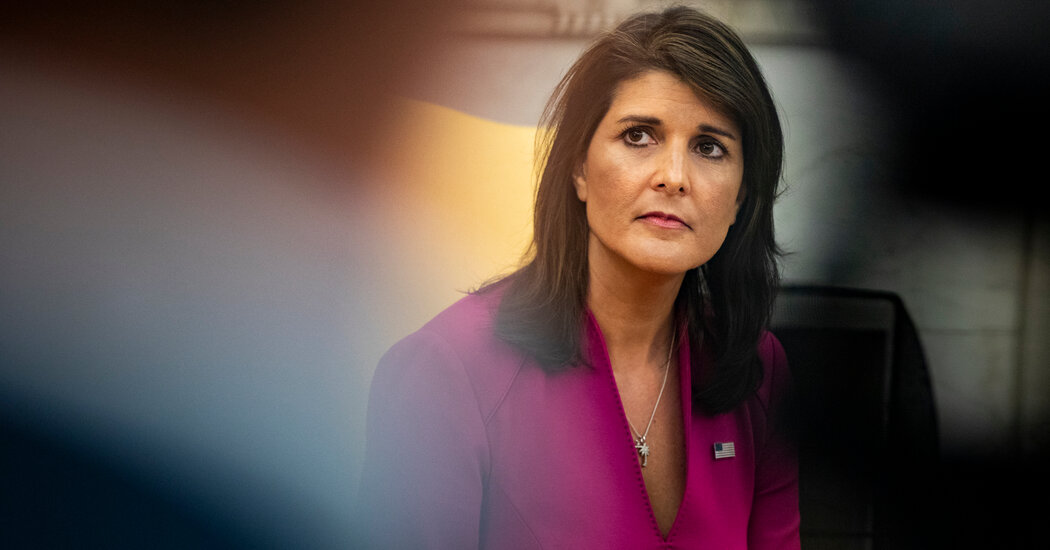 Ms. Haley is no Trump foe. Most of her endorsements have gone to Trump-favored candidates. She endorsed on Thursday the re-election of Senator Ron Johnson, Republican of Wisconsin, and cut a fund-raising video with Herschel Walker, the former football star recruited by Mr. Trump to run for the Senate in Georgia.

She pointedly has not endorsed Mr. Rice for re-election. Mr. Dawson, the former state party chairman, said Ms. Haley’s campaigning for Mr. Rice in 2012 made all the difference in his victory over the former lieutenant governor, André Bauer, in the Republican primary. But Mr. Rice’s district on the North Carolina border is far more Trump country than Ms. Mace’s affluent, highly educated district that touches Charleston and hugs the Lowcountry coast.

“The Lowcountry wants a pro-Trump America First conservative to represent them,” her spokesman, Chris D’Anna, said. “Nancy knows that, indicated by her tucking her tail between her legs as she flew to New York City to shoot an apology video in front of Trump Tower.”

Austin McCubbin, Ms. Mace’s campaign manager, responded, “Our opponent has proven two things — she’s the only Republican to lose this district in 40 years, and she will say just about anything.”

Mr. Sanford, the former congressman whom Ms. Arrington defeated in 2018, said Ms. Haley had nothing to lose. Once Ms. Haley expressed her anger over Jan. 6, she would never get back in his good graces, he said, speaking from experience.

“There’s really no way forward for her,” Mr. Sanford said of Ms. Haley. “Trump is a guy who holds decided grudges and doesn’t let them go. She doesn’t want to do anything to alienate his base, but where she can find things that appeal to that mass of Republicans that don’t feel they have a home, she’ll grab it.”