In Michigan’s Upper Peninsula, cracks emerge in a pro-Trump wall. 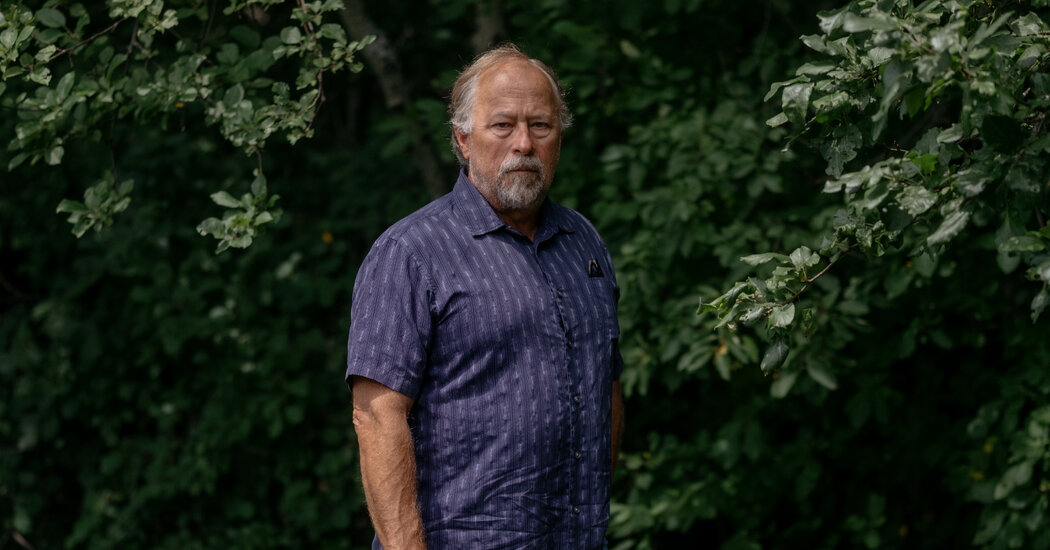 ST. IGNACE, Mich. — Michigan’s Upper Peninsula is known for many things: its enviable location, nestled among three of the five Great Lakes — Huron, Superior and Michigan; hundreds of waterfalls and vast expanses of lush forests; and the pasty, a dough pocket filled with meat, potatoes and vegetables that served as a portable meal for copper and iron miners.

Politically, the U.P. is known for something else: It’s the heart of Trump country in a state that helped propel Mr. Trump to the presidency in 2016, and it’s one of the key battlegrounds in 2020. Just how solid his support remains and whether Democrats can make inroads in his rural strongholds could help determine whether Mr. Trump can win Michigan again.

Without the Upper Peninsula, Mr. Trump would have lost Michigan in 2016: He beat Hillary Clinton by nearly 27,000 votes in the region. In the rest of the state, she beat him by more than 16,000 votes.

But while the Upper Peninsula may have been solid Trump country four years ago and will probably go for him in 2020, some people in the area think the margins won’t be as large.

For starters, the state has trended back toward the Democrats since 2016. Gretchen Whitmer easily won the governor’s race in 2018, by nearly 10 points. She shrunk the margins in the Upper Peninsula considerably, losing the region by 7,073 votes.

And people cite a lack of progress on issues affecting the Great Lakes, climate change, the effect of Mr. Trump’s immigration policies on the labor supply for small farmers and, in particular, the failures in combating the pandemic as reasons at least some 2016 Trump voters will not be supporting him this year.

Rod Nelson, 65, a lifelong Republican and the retired C.E.O. of the Mackinac Straits Health System, said he’s been “astonished” at the lack of leadership in handling the crisis from Mr. Trump, a man he voted for in 2016, but won’t again in 2020.